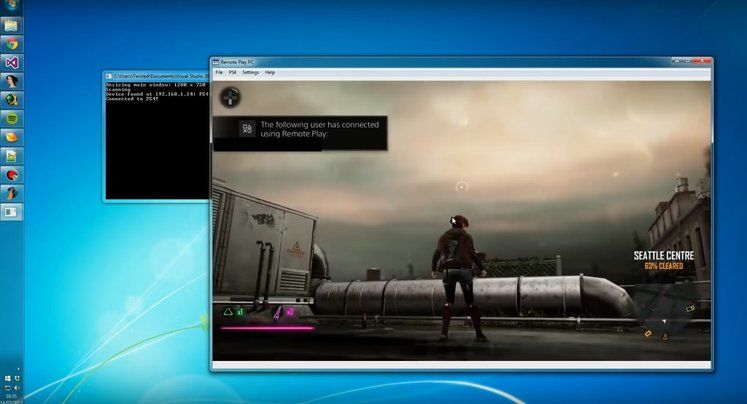 Xbox One owners have enjoyed the ability to stream the console through their PC via Windows 10 for a while, and now someone has created a utility to do the same for the PlayStation 4 by adapting its Remote Play to PC.

In an instructional YouTube video by twisted0ne1989, the modder explained he's improved functionality for his utility. "An update on my Remote Play PC application. I've got a basic GUI implemented along with hardware accelerated video and V-Sync so the video is very smooth (doesn't look as good on here after conversion)," he explained. 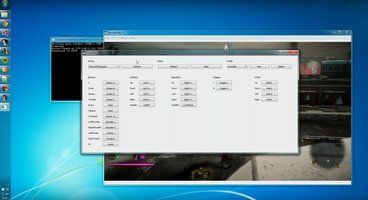 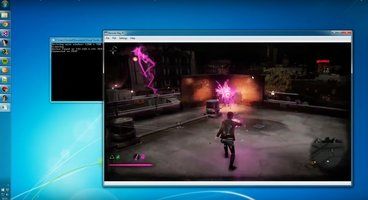 He went on to note that the utility has new dynamic controls with profiles so that the user can map their keyboards, mice and alternate controllers to mimic the functions of the gamepad. twisted0ne1989 also warns that since the games weren't intended for a mouse there's considerable lag.

Gamers interested in streaming their Xbox One through their PC need only follow the simple instructions from Xbox.com then launch from within the game itself.

twisted0ne1989 explained his wizardry in the instructional video below.