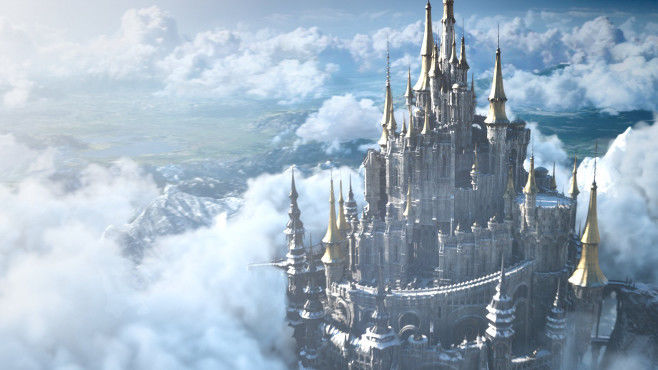 Square Enix like to keep Final Fantasy XIV players abreast of the latest developments for the popular MMORPG, via a semi-regular Letter from the Producer update.

Some of the incoming patch 3.1 changes revealed in the latest edition include new dungeons, improved airship mechanics, a continuation of the main story line and more. The new dungeons are the Saint Mocianne Arboretum and the Pharos Sirius hard mode, while guilds will be able to run a new 24-player raid on a flying airship called the Void Ark.

Speaking of airships, the revised 'airship voyage system' will allow free companies to take their custom crafted airships off on new missions, exploring uncharted regions and battling new monsters. Even players who aren't part of a free company can try it out by heading to Ishgard’s Landing.

There's a whole lot more on the way in 3.1, and you can find out about it all in the Letter from the Producer live video below, or in this lengthy forum post.