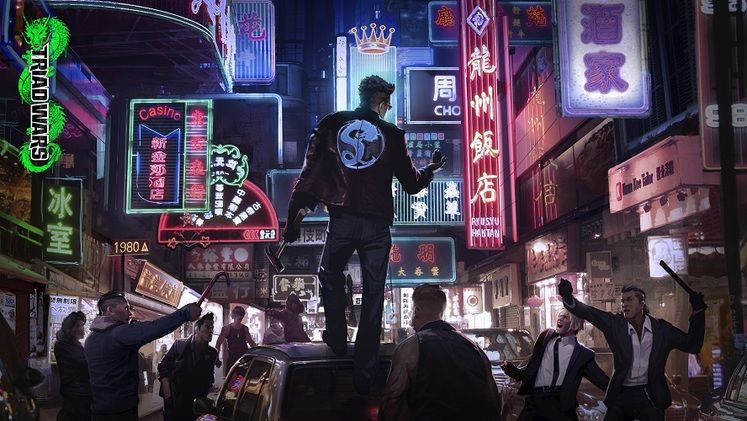 Triad Wars was a game that United Front Games intended originally to be a sequel to Sleeping Dogs. Then it was reborn as an online game in which you don't really interact with other players online. It didn't really accomplish any of the things it was meant to be, which may very well be why United Front announced today that they will be closing down services on the game.

The announcement was made on the Triad Wars blog and via their official Twitter. The game had been living in Closed Beta for some time, but it would seem there was just not enough interest to push the game to a final release. United Front stated that services will continue until January 20, 2016. Any gold (the in-game currency purchased with real money to buy premium content) bought after December 2015 will be refunded via instructions posted here.

The Triad Wars beta will shut down on January 20th, 2016. Read the details at https://t.co/mTbSGMPreo

Triad Wars had a style that mimicked much of Sleeping Dogs gameplay mechanics for shooting, driving, fighting, and the like. Players would build up their headquarters and prepare themselves for raids on enemy headquarters. Enemy headquarters were manned by NPC thugs, so players were not ever going against other player HQs, which made the choice to have the game as an online game questionable to begin with.

Nonetheless, on the bright side, this could mean a return to an actual Sleeping Dogs sequel for United Front, as the original game was quite acceptable and worthy of it.