25 January 2015 | By SimonPriest
It's just a little over a month away before a space-based real-time strategy shackles us to our desktops as Gearbox Software announces the Homeworld Remastered Collection is launching February 25th.

If you weren't salivating enough for Homeworld's return, then today also sees the very first footage from the HD overhaul from PAX South. It has all the latest visual tech and even re-recorded voice work. 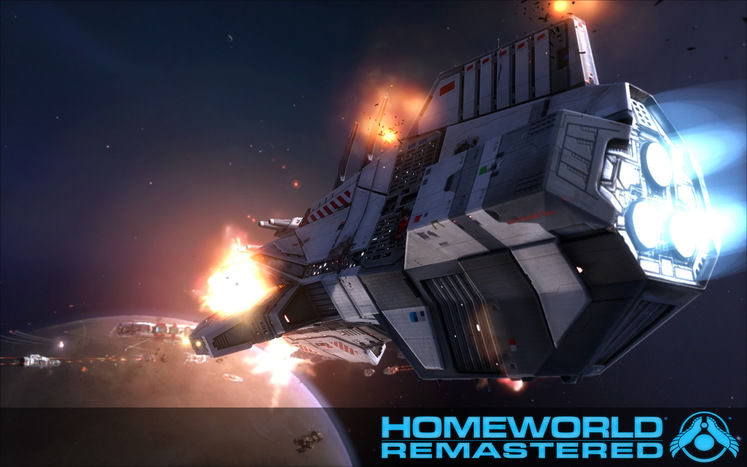 "Homeworld is among the greatest strategy games in history, and we’re very proud of the work our team has put into bringing this exceptional series to modern PCs," said Brian Martel from Gearbox.

"We received a lot of great feedback from the passionate Homeworld fan community, and we hope to deliver a game they – and new fans from around the world – can get lost in for countless hours to come." Countless unfathomable hours is right, and many veteran PC strategists should be trembling.

Homeworld Remastered Collection features not only the HD remasters of the original two Homeworld games, but also the original experiences as well - just in case you want the joy of staying purist. The original cast has been kidnapped and held in voice recording booths too. 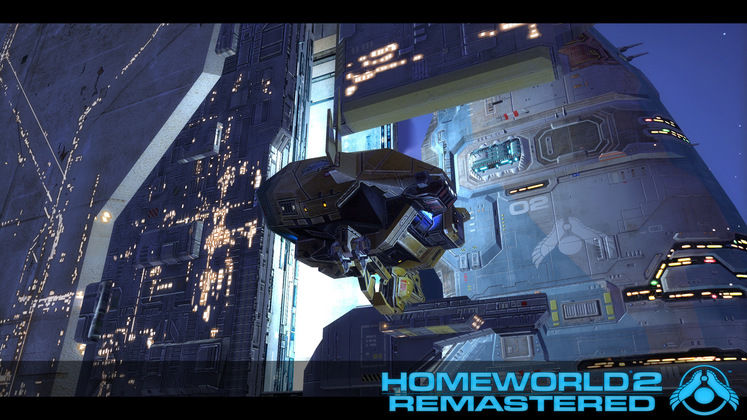 Gearbox Software has joined forces with Blackbird Interactive to work on the prequel RTS Homeworld Shipbreakers, in case you forgot. More intel is due as development continues.

Purchase Homeworld Remastered Collection and you'll get invited to the Steam Multiplayer Beta, which launches alongside the game in late February.

"Competitive multiplayer modes for Homeworld and Homeworld 2 have been joined to offer players access to races, maps and game modes from both games in one integrated multiplayer experience. This beta combines code from over 15 years ago with newly-written changes, and will be shaped by fan feedback as development progresses."