Star Citizen dev: "Employees being reorganized not laid off" 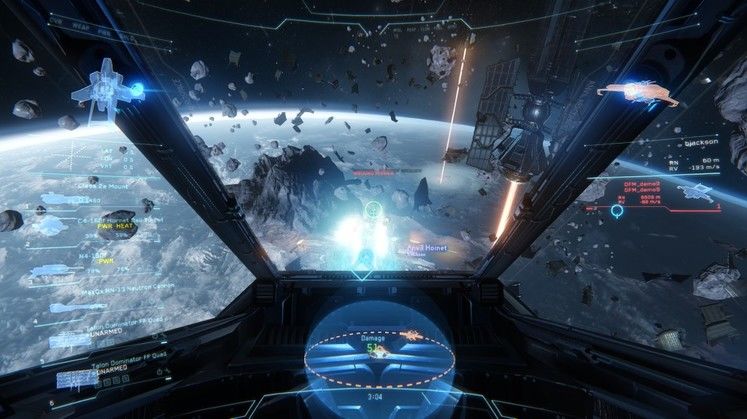 Rumors have been going around that Cloud Imperium Games, the developer of the massively crowdfunded space sim Star Citizen, has been laying off employees. The studio states that staff are being reorganized..

In a statement to the press, the developer relayed, "Cloud Imperium Games continues to grow its development team across CIG's multiple studios. Each of our four offices is being streamlined to focus on specific parts of Star Citizen which will allow for a more efficient and accelerated completion of the game."

The developer did however admit to some jobs being removed due to "redundancies" in a "reorganization."

According to the statement, "As we announced in June with the appointment of Erin Roberts as Global Production Head we have been reviewing how to optimize our development process,. As a result we are moving some jobs and eliminating some redundant positions between some of our offices, as well as increasing them in others. The net result over the next few months will actually be an increase in our global internal employee base."

Star Citizen has raised over $90M from just under one million backers.