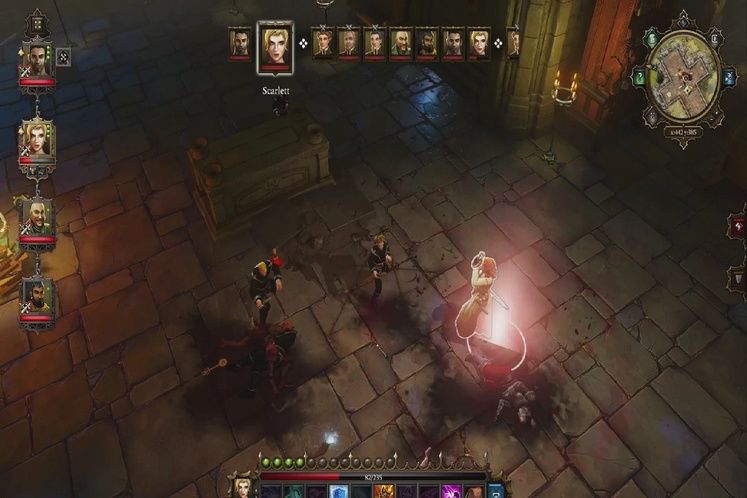 Divinity: Original Sin Enhanced Edition has been released and Larian Studios offered a full disclosure of all changes in a lengthy post on their forum. The list is incredibly long, around 1300 lines, detailing everything from top to bottom that changed in the new release of the fantasy RPG.

Some details include new cutscenes, new animations for NPCs and enemies, revamping of quests, addition of skills, more dialogue to smooth the context of the story, and rebalancing of difficulties and enemy A.I.. Even so this only gleans the surface the breadth of changes that have come to the game. The studio wrote that some of the changes weren't even noted, claming some changes were "deemed too small to make it to this list." Bug changes were not even included.

Divinity: Original Sin Enhanced Edition is out now and free to anyone who already owned the original edition. For those who didn't, it can be found here 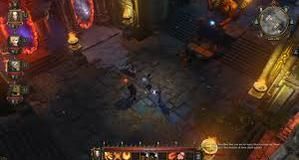