Race the Sun was an indie hit released back in December 2013 in which you had to navigate a landscape full of obstacles before the timer runs out. Developer Flippfly has announced a new contest in which players can vote for their next game.

Called the "Prototype Showdown", players not only get to see videos of the prototypes for the next games, but they can download the prototypes and fool around with them before deciding. Players even get a choice between a Windows, Mac and Linux version of the file. 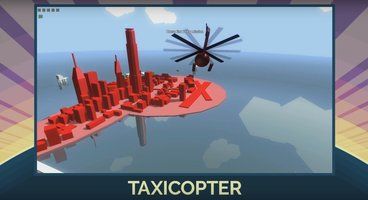 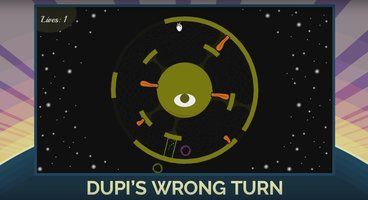 The first two of the 16 prototypes to face off are Taxicopter and Dupi's Wrong Turn. The former is exactly what it sounds like: "The sun, the sea, a chopper – who could ask for more!" The latter is a strange organic platformer, which Flippfly calls "a little game about a little egg in space…and funny gravity."

Gamers interested in participating in the competition and downloading the game prototypes can visit the voting page on the developer's official site here.