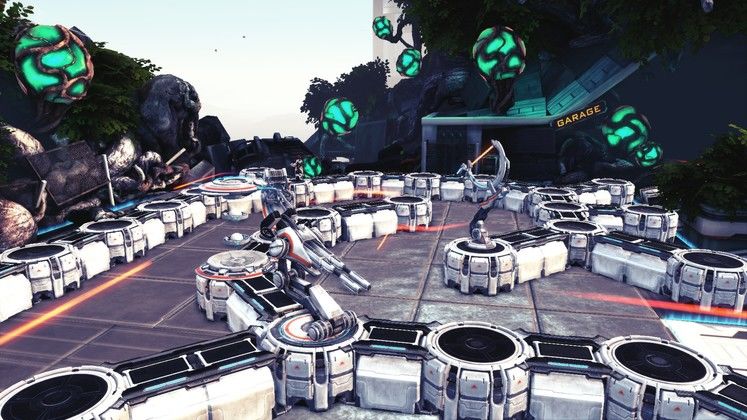 Details of the promotion can be found here. You can read GameWatcher's review of Sanctum 2 here.