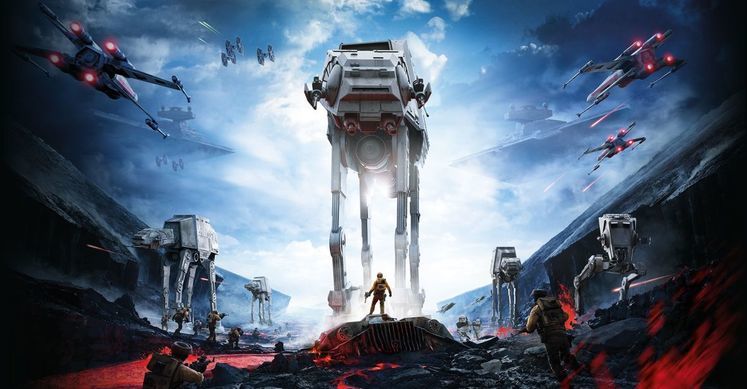 COO Peter Moore stated in last night's call of Star Wars: Battlefront, "On preorders, I think when you look back, and you've heard from both Blake

He went on to note that with the synergy of the upcoming release of Star Wars: The Force Awakens, sales may be better than expected, noting, "Now if Han Solo was here, we'd say great but, 'Don't get cocky, kid'. Our ability to be able to deliver against this is solid and the pre-orders are excellent, so you've heard from both Blake and Andrew. We feel very good about 13 million units."

CFO Blake Jorgensen revealed during the call that Titanfall 2 was "more likely For those uninitiated with business financials, financial year 2017 starts 30 April 2016 and ends 31 March 2017.