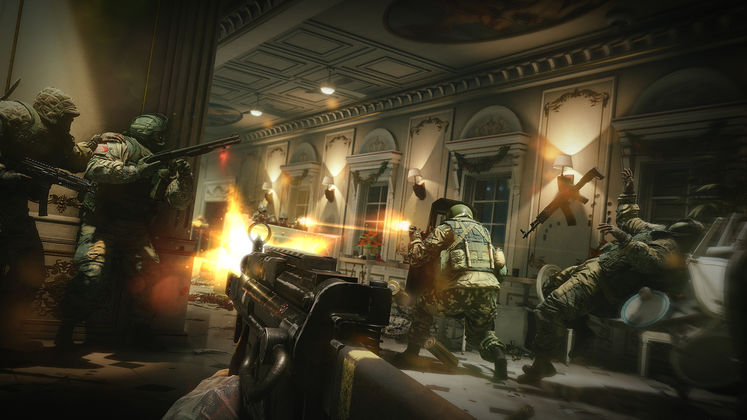 Ubisoft has announced that the latest patch for Rainbow Six: Siege helps combat the rampant cheating in the game, chiefly by adding a kill cam for ranked matches and making it easier to report violations. The update is available today for the PC, although it won't be available until tomorrow for consoles.

"The translation of these patch notes will be coming shortly. Since the patch will be live soon, we have opted to share the information as soon as we could. We apologize for the inconvenience," said a representative for Ubisoft on the official forums. "Patch 2.2’s main goal is to ensure a solid competitive experience before the start of the Rainbow Six Pro League. Its content is focused on elements such as cheating, exploits and spawn killing counter-measures as well as minor tweaks and bug fixes." 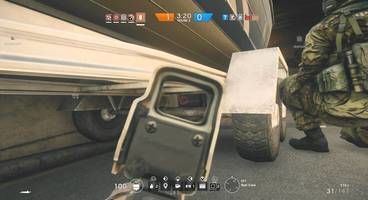 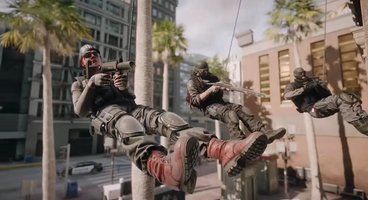 The patch adds a Report Button that'll allow players to flag "suspicious behavior." The Kill Cam will enable players to spot said suspicious behavior as well. Despite misgivings of including the Kill Cam in ranked matches, the publisher also realized it had to prevent "witch hunts". That is, players throwing unjustified accusations at skilled players. The Kill Cam definitively shows whether a player is cheating or not.

Another major issue with Siege addressed by the patch was spawn-camping. "We have altered multiple spawn positions and covers within spawning location areas in order to ensure that players spawning within them are protected from the Defenders. We believe these tweaks should fix the vast majority of those spawn killing occurrences." Ranked matchmaking was also tweaked and improved.