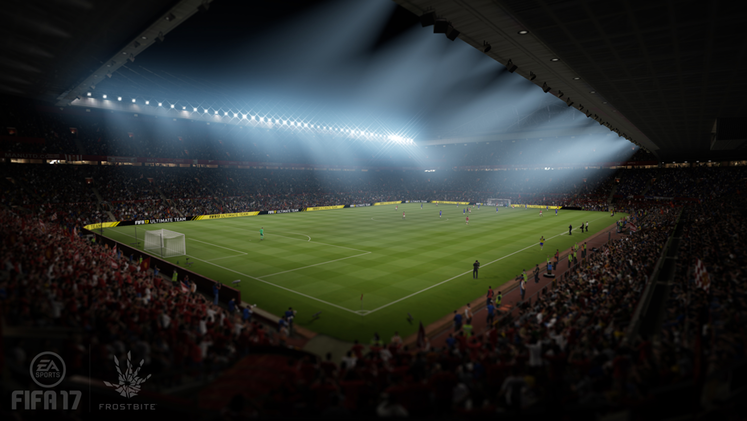 What do you do when you’re at the top of your game in the world of pro sports, but injuries start to slow you down? For at least one footballer, the answer is to move into the realm of digital competition. Esports are big and getting even bigger, and the move from real-life to virtual sports seems almost logical.

Brazilian player Wendell Lira, FIFA’s 2015 Puskas award winner--that’s the goal of the year for us Americans and non-football fans--is retiring from the beautiful game to focus on a career in esports. The reason for the switch is driven largely by repeated injury problems, as reported in a globoesporte interview translated by BBC.

Conquer the world with the best Hearts of Iron IV mods! 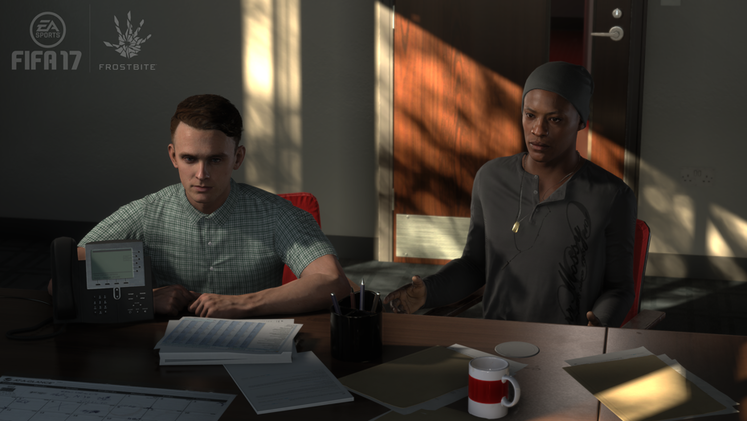 As PC Gamer notes, there’s certainly precedent for crossover, as some clubs have taken to bringing in esports representatives as digital competition becomes more popular.

If you’re looking to make your own name in the world of virtual football, FIFA 17 will be hitting PC on September 27. 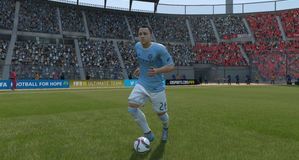