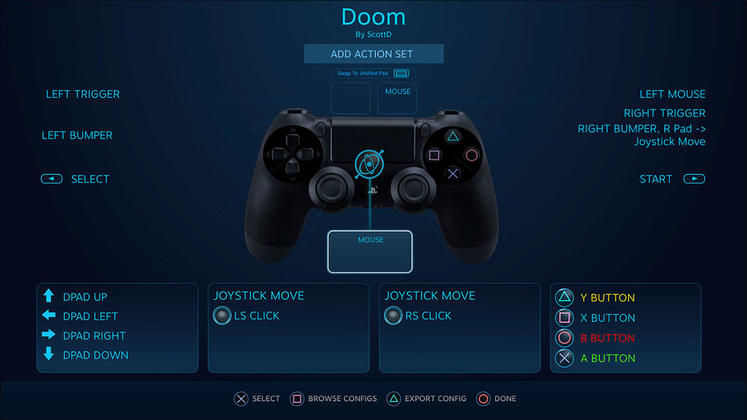 Though still in beta, Valve's commitment of adding official support for more controllers than just their own is about ready to bare fruit; with the DualShock 4 in-client configuration tool landing on Steam for all to see.

Spoken about just a few short weeks ago at Valve's annual Steam Dev Days event, the company promised to add Steam support for a plethora of controllers some users may have had problems using with the platform and, in turn, their bursting video game catalog. Now, with the beta having commenced, the DualShock 4 is the first to benefit from Valve's little pick-me-up. 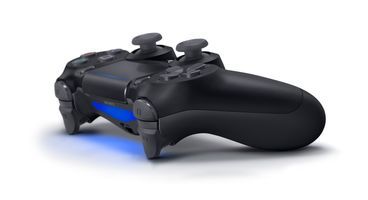 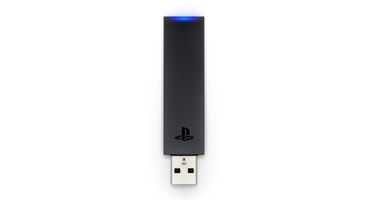 If you've opted to receive Steam Beta client updates, you'll be prompted to slide into the new system through a download window at some point today. Doing so will allow you to activate the controller through the Big Picture settings window and configure it much the same way as a Steam Controller.

Best of all, the update even adds the ability to map functions to some of the controller's more niche components - like the gyro sensor and trackpad. There's even a 'Joystick Mouse' mode for those looking for a little more menu precision without having a mouse roping around the room.

And apparently it's only the start for Steam's controller configuration tool. Should they stick to their Dev Days talk, Valve will be adding support for plenty more controllers down the line.