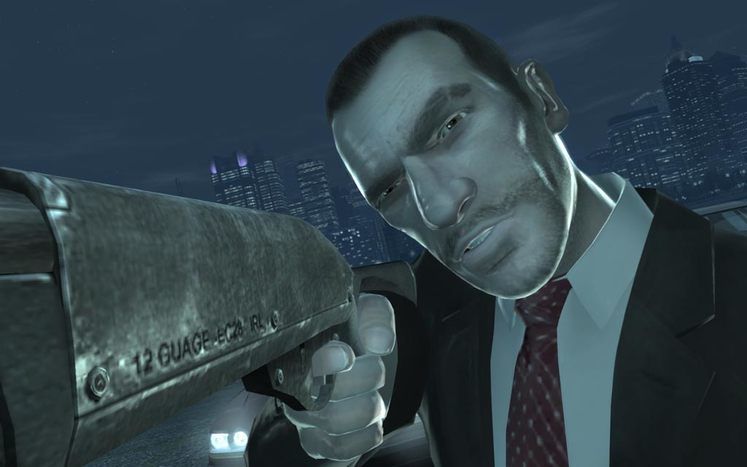 Grand Theft Auto IV was a landmark event for not just Rockstar, but the gaming community the world over. The first numbered title in the crime sandbox series in over seven years had everyone jumping out of a chopper in the hopes of scaling the inside of Lady Liberty herself to tug at her very real heartstrings. But even with GTA V having been around for years, Rockstar isn't done with Nico.

Six of those eight years have been and gone without a single official update to the 2008 classic, but similar to Blizzard's surprise Diablo II and Warcraft III patches, Rockstar has issued a changelog for Grand Theft Auto IV long after players considered it done and dusted. 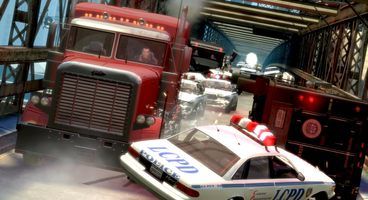 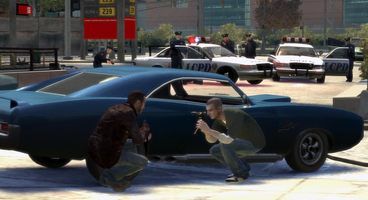 So what are seeing here? Well, it seems Rockstar really are taking a leaf out of Blizzard's book updating a classic for the future. We won't be setting up a log page like recent titles purely from the fact of how unlikely it is we'll see another, but these days, you just never really know when to let go. Here's all the changes stemming from this week's update;

Overall, you can tell the idea here is to help Grand Theft Auto run smoothly on modern systems when its aged recommended spec is about what you'd find in a smartphone at this point. Will we be seeing GTA IV on the next iPhone? Unlikely. But it does have GTV III.