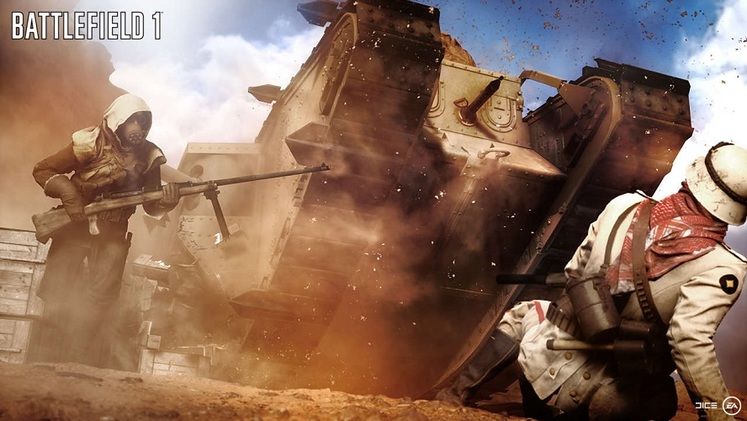 Though unsurprising when you take its current bi-yearly release schedule, we apparently won't be seeing another Battlefield title for "at least a couple of years."

Speaking at the Nasdaq 35th Investor Program, EA's CFO Blake Jorgensen said "Next year we'll have Battlefront, the Star Wars game.". So while it makes sense to potentially have the twin series' cover each other in subsequent years, he isn't necessarily saying that's going to be the case. 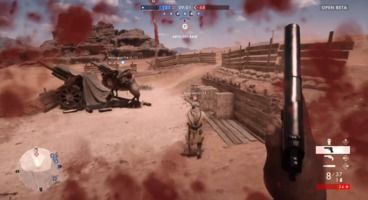 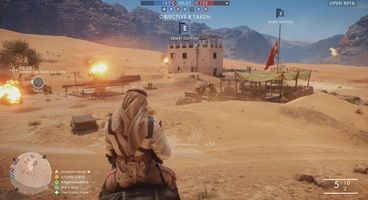 With Battlefield 1 being a resounding success while Call of Duty dwindles and a game as positively recieved as Titanfall 2 stoops even lower at launch, EA may have finally decided its time for a break, instead opting to support its shooters a little longer before coming out with something completely different.

Want some Star Wars action before the Rogue One release? See what we thought of last year's Battlefront title.

So while many would expect the Battlefront and Battlefield series' to take a year out each time, Jorgensen's use of the term 'at least' means it could even be 3+ until we see DICE take on something other than space - unless they double-dip.