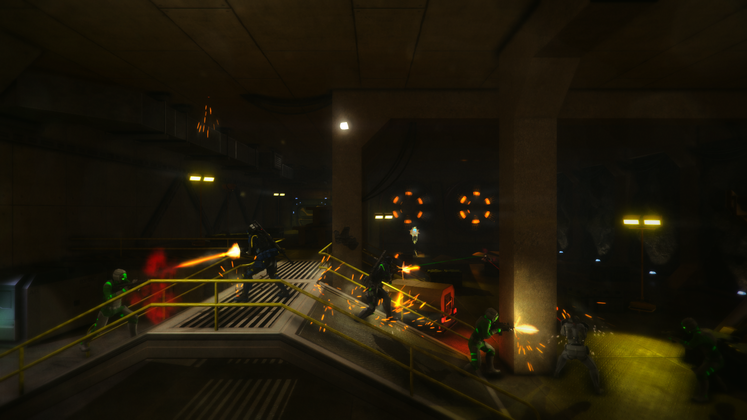 Hollowpoint was originally announced as a co-op action game in development for the PC and PlayStation 4. It marked the first partnership between Paradox Interactive and Ruffian Games (Crackdown 2).

Back in June, Paradox Interactive released a story trailer for Hollowpoint, and we even previewed the game at a press event back in February 2015, but since then we haven't heard anything about it. 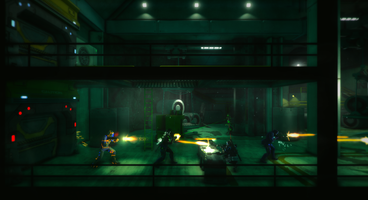 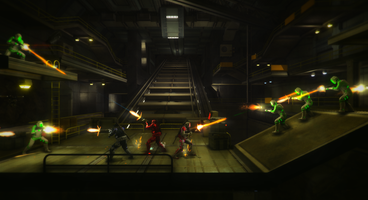 In a statement issued to GameWatcher today, Paradox Interactive exclusively revealed that the relationship between it and Ruffian Games on Hollowpoint has been "amicably terminated.".

"Today we would like to announce that the working relationship between Paradox Interactive and Ruffian Games on ‘Hollowpoint’ has been amicably terminated." said a spokesperson for Paradox Interactive. "After recent ongoing discussions between the two companies, it became apparent to both parties that the creative vision for the project was diverging and so the decision was ultimately taken to cease our co-operation in order to serve the long-term interests of the game."

"We would like to thank Ruffian Games for all their hard work and wish them the best of luck in their future endeavours. Paradox will be re-evaluating the creative direction of ‘Hollowpoint’ internally before making any final decisions."

While there's a chance that Hollowpoint will never see the light of day, there's still hope that one day it will grace our screens. We'll keep in touch with Paradox Interactive to see what its plans are for the future at a later date. 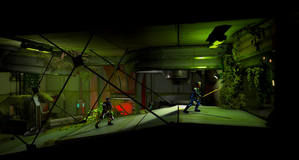