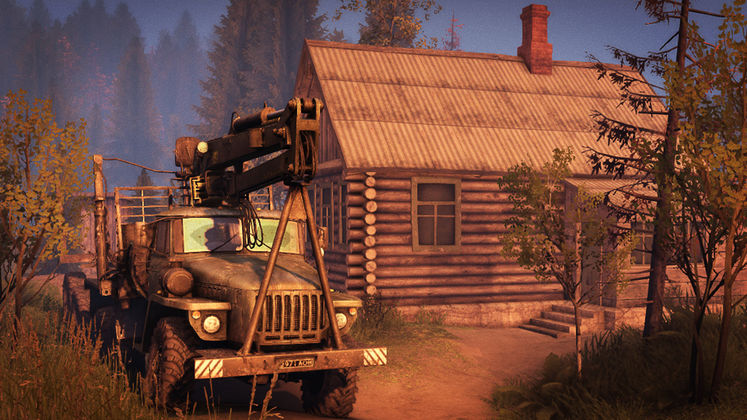 A controversy is starting to brew as it seems publisher Oovee is accusing SpinTires developer Pavel Zagrebelnyj of sabotaging his own racing simulation game with "time bombs" and other deliberate bugs.

The evidence was uncovered by NeoGAF user "Enter the Dragon Punch" in a post, who listed several sources with complaints by the publisher, including an incident reported by Reddit that Zagrebelnyj added "code segments that make the game crash or stuff not work with set timers/dates, to f--- with oovee". It was discovered by a gamer who hacked the game, found the "time bombs", and posted a fix for it while warning everyone about the sabotage. 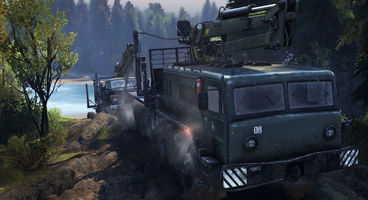 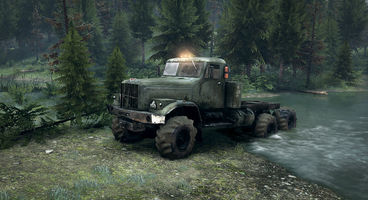 The entire mess started when Zagrebelnyj demanded more money from Oovee, which refused and told the developer that they would only speak to him through their lawyers. He claimed on a Russian social networking site that the publisher took the money and ran, stating "Sad news... just seemed like the development process started, I almost finished my map and tools to develop mods (free upgrade)... as our Englishmen from oovee together with the loot disappeared. I don't have permissions to upload the update to Steam. So now I'll complete and release map editor, in the version it is now, and this will be end of Spintires."

Oovee responded, "Unfortunately there have been some communication issues recently which appear to have lead to this post being made by Pavel on the Russian forum. Oovee has not been notified of any contract terminations or anything of that matter - a discussion will be held on the subject to rectify any misunderstandings."

With Zagrebelnyj sabotaging his own game, it seems that he's dragged gamers who purchased the game into the squabble, which doesn't seem to be anywhere close to being resolved; just the contrary, it seems to be getting uglier and messier. 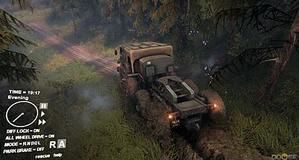