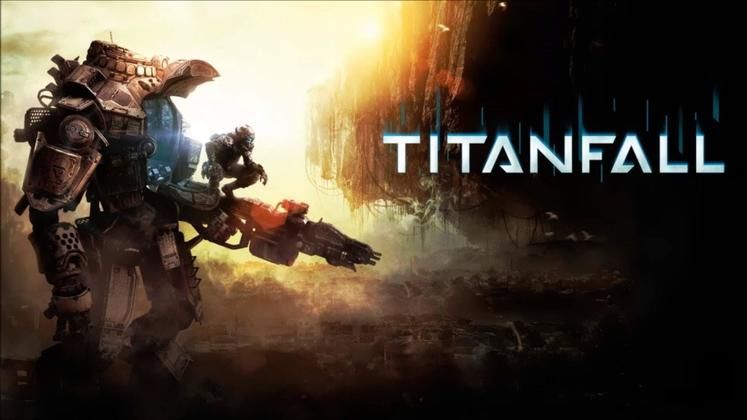 In recent years we've seen more and more big-budget franchises turn up in Asian - or even Russian - markets as some form of Free-to-Play title not long for the Western world. Microsoft attempted to conquer Russia with Halo Online while Capcom threw a noticeably prettier Monster Hunter title at China. Now, even with the lower-than-expected sales of Titanfall 2, EA will deliver a separate Titanfall experience to South Korea.

Simply due to the popularity of free-to-play and competitive games over in the territories like South Korea and China where 'game cafes' are the popular method of media consumption, it's becoming more common to see big-name franchises be reworked to seem more appealing to an Asian audience. 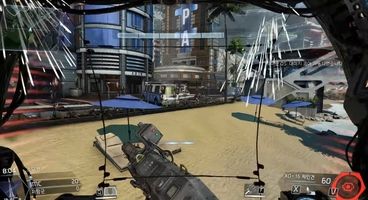 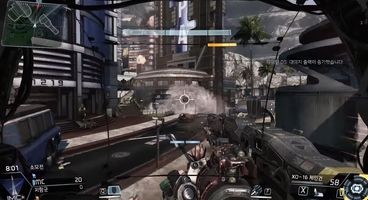 Teaming up with Nexon, Respawn and EA will soon issue South Korea with a slightly re-tooled approach to Titanfall to appeal to the mass market. If you happen to be living over there at the minute, you'll be able to try out the game's 'Frontier Test' between December 15-21.

Nexon brought zombies into Counter Strike, but it was still up to modders to bring dynamic weather to the popular shooter.

Maybe this is what EA meant by continuing to support the franchise through the bigger picture. Even with Respawn's own Vince Zampella seemingly unsure as to what EA meant by the statement, he must have had some idea of the plan to keep pushing the mech-shooter franchise as far as possible.

It may not be doing so well for itself right now, but even with sales considerably lower than its original, EA is certainly showing thier commitment.