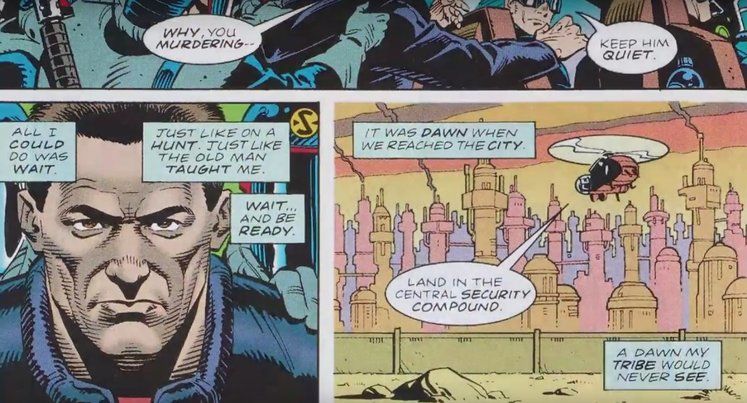 Revolution: 25th Anniversary Collection is due to be released on March 18th, and the venerable adventure game company has released an excerpt from the 6 episode documentary DVD. The excerpt is a five and a half minute interview with Beneath a Steel Sky's Comic Artist Dave Gibbons.

In the interview, Gibbons talks about the making of his seminal adventure game, discussing the difficulties of translating a comic-book story into a 1994 era adventure game. He also describes how he made a living, breathing world and how the game was translated from storyboards. 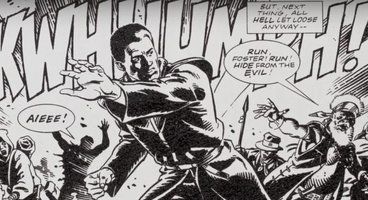 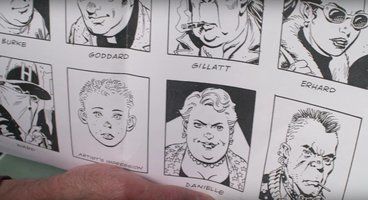 The Revolution: 25th Anniversary Collector's Edition will feature a trove of games and materials, including all five Broken Sword games, Beneath a Steel Sky, In Cold Blood and Lure of the Temptress. The bundle will also feature the comic Compendium for Broken Sword 1, 2 and 5 created by Dave Gibbons and Angus McKie, the Beneath a Steel Sky comic by Gibbons, 4 double-sided Posters, a Broken Sword USB Stick with the soundtrack of all games, an audio CD with selected tracks of all Soundtracks, an interactive timeline with 25 years of behind-the-scenes assets and information, as well as six episodic documentary movies covering the 25-year history of Revolution and its games.

The bundle will be released exclusively for PC and distributed in Europe by Koch Media at a price of £29.99 / €39,99.