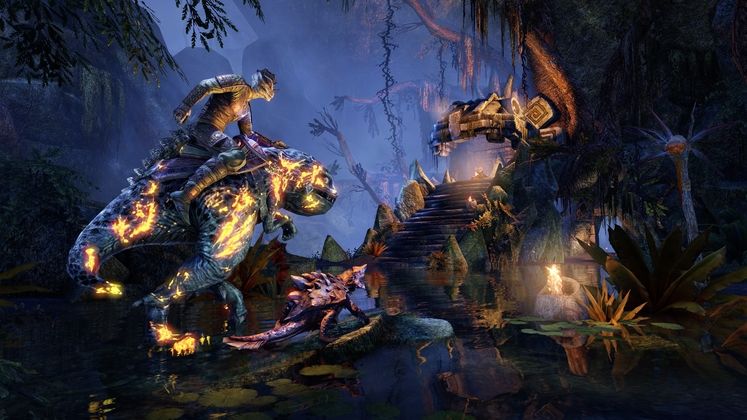 Of all the MMOs I haven’t had time to play over the years, I think I regret the time not spent with Elder Scrolls Online the most. I love the Elder Scrolls, to the point at which just getting to see locations like Elsweyr and the Black Marsh would be enough to keep me going. The game’s latest bit of DLC focuses squarely on that latter location, the Argonian homeland.

The Shadows of the Hist DLC pack features two new dungeons, playable at any level. The Cradle of Shadows will see you contracted by the Dark Brotherhood to take out a group of chaos-making rogue assassins, while the Ruins of Mazzatun will have you exploring the remains of an ancient “Puzzle City” to solve a mystery that’s been driving the lizardfolk to madness. 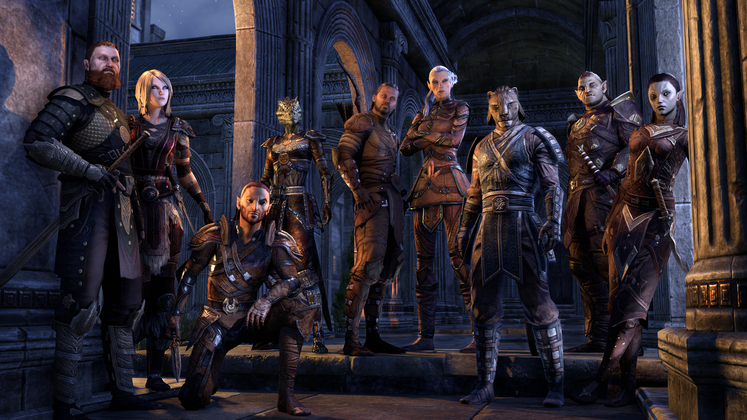 You’ll automatically get access to Shadows of the Hist if you have an ESO Plus membership. If you want to buy it individually without a subscriptions, it can be purchased for 1,500 in-game Crowns. In addition to the premium content, a free update will make a variety of improvements for all players, including the Cyrodiil town capture system and the ability to trade bindd-on-pickup items among group members in dungeons.

Shadows of the Hist is already available for PC and Mac versions of Elder Scrolls Online, and will hit the consoles on August 16.