Skyrim: Special Edition Level-Up Exploit - Here's How To Do It 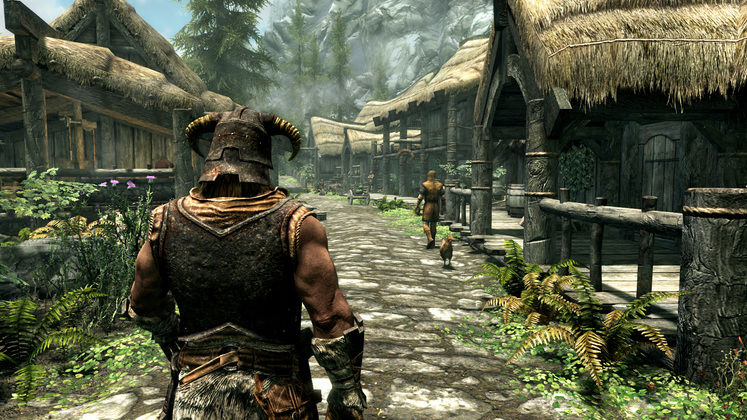 If you're just getting started in Skyrim: Special Edition and don't feel like treading old ground in the grind to the higher levels, YouTube user RTDVids has a little something for you.

While he calls it a glitch whereas it's likely either an oversight, or heck, just a basic idea of the game, the guide demonstrated in his video allows you to quickly raise your archery skill in large bursts by abusing a follower's services and poor judgement after completing a short quest for him. 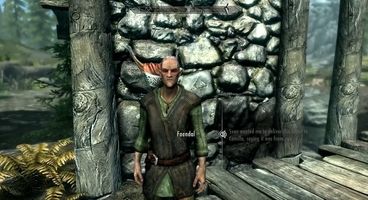 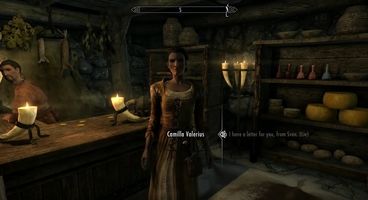 The man in question, Faendal, walks around aimlessly throughout Whiterun - one of the first towns you come across in your adventure. Faendal would have you hand over a letter to Camilla and become your sidekick should you lie and say it's from a man named Sven.

After this, Faendal will follow you on your journey and offer up Archery lessons for Gold you can then take back from his inventory by trading with him - thus allowing a rinse and repeat effect with his training regime.

Though his lessons won't top-off your leveling bar on their own, they get you as far as they possibly can. After that, you'll want to just use some basic abilities to finish up and carry on with the archery training.

You'll gather up some quick levels and gain access to some more valuable loot in a fraction of the time. Again, not a glitch, so there's no chance this little trick will cause you any problems in the long run. It's just a handy little exploit. 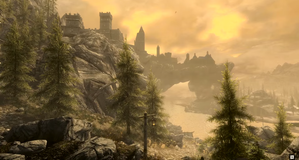