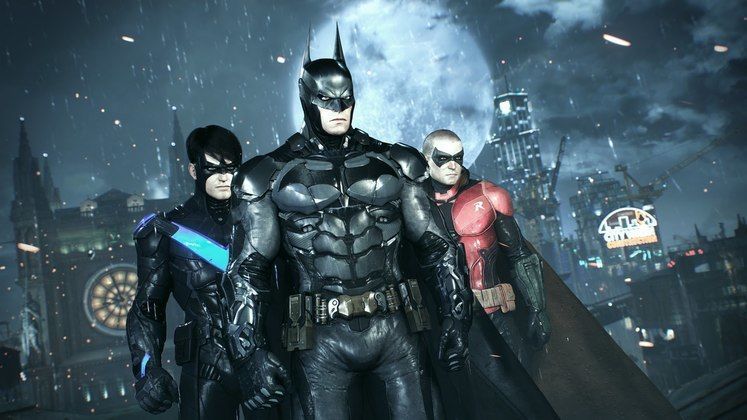 It shouldn't come as a shock to anyone that Warner Bros. has announced that the Mac and Linux versions of Batman: Arkham Knight have been canceled, since the regular Windows version suffered not one but two buggy launches, and still has major issues even now. 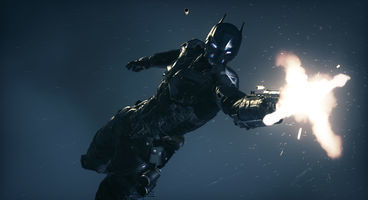 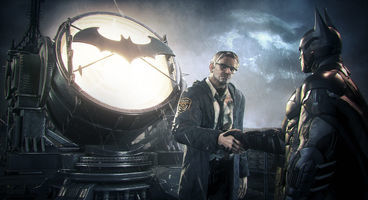 There was little chance Rocksteady was going to be able to add additional platforms for the game when the studio couldn't get the PC version right.

Batman: Arkham Knight was first launched on Steam on 23rd June, 2015, got pulled, then re-released on the 28th October.