A Boy and His Blob

A Boy and His Blob getting remastered with January 19 launch 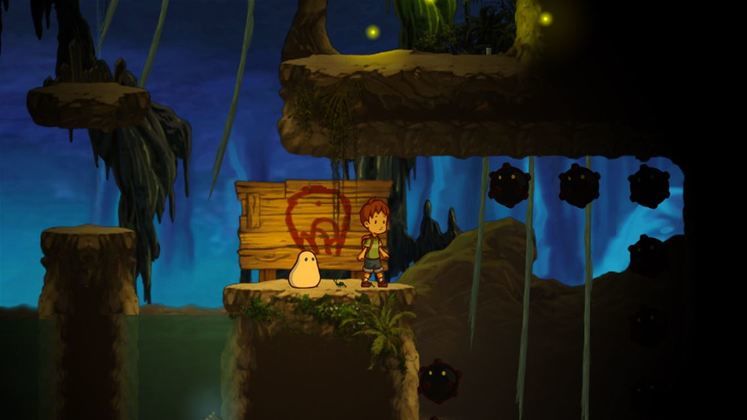 A remastered version of the 2009 Wii game A Boy and His Blob has been announced for PC, Xbox One, PlayStation 4 and Vita, and will be released on 19 January 2016. The game, which was developed by WayForward and is being published by Majesco, was a remake of the original 1989 NES classic A Boy and His Blob: Trouble on Blobolonia.

For gamers who missed the remake, the game revolves around, well, a boy who has a pet blob. The player solves puzzles by feeding it jellybeans, causing it to change into one of fifteen shapes and interact with the environment. The game is split into four worlds, each containing ten levels and a boss battle. 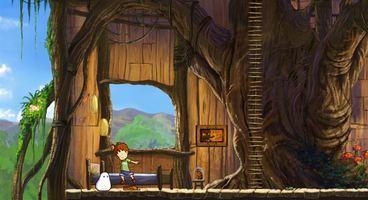 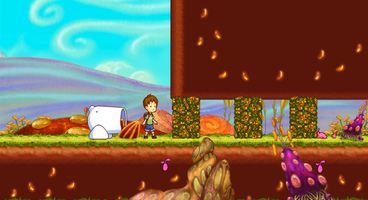 As for the story, "when Blobolonia is threatened by an evil Emperor, the blob comes to Earth looking for help. Instead, he finds a young boy. Help the blob dethrone the evil Emperor that's terrorizing Blobolonia and establish a friendship with the blob that will last a lifetime."

Majesco also released a trailer showing off some of the gameplay. Check it out in the video below.

Related Games:
A Boy and His Blob

A Boy and His Blob Essentials 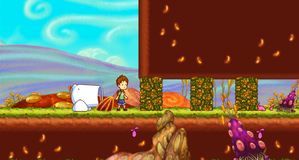