Brawl Mode Coming To Heroes Of The Storm 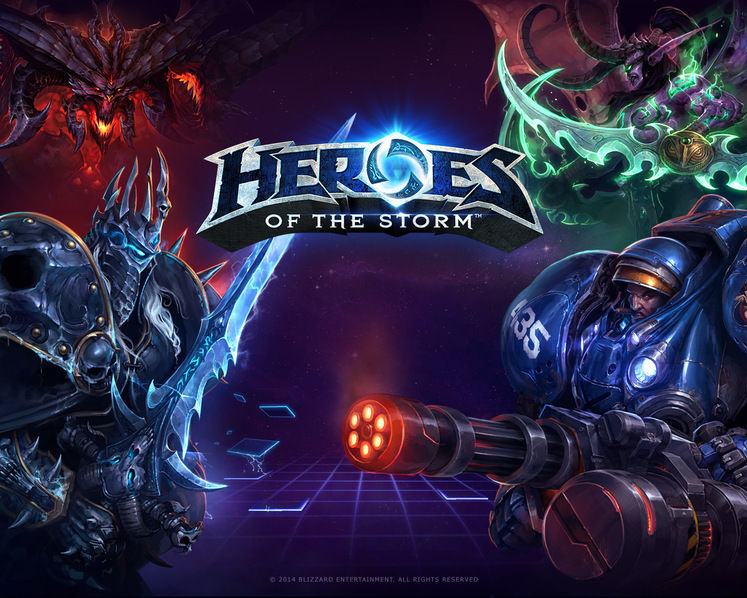 Hearthstone's tavern brawl and Overwatch's weekly brawl mode are much beloved and sometimes favoured modes in two of Blizzard's top games. These modes provide unique rulesets that change each week which breathe fresh air into old mechanics. Blizzard's MOBA Heroes of the Storm is to be the latest game to receive the brawl fever with a new weekly brawl mode.

Expected to go live later this month, the new weekly brawl mode will carry over the 'fun factor' into Blizzard's MOBA. "One week you may be playing a brawl where everyone is Nova and Snipe instakills heroes; the next week you may be playing as normal teams but on a map that only has one lane," said the company. "There are many, many Heroes Brawl variations, each one more unhinged than the last." 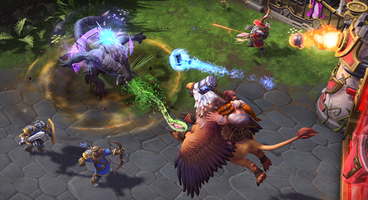 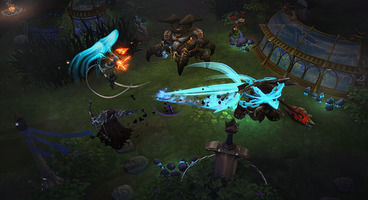 The weekly brawl mode could infuse new life into Blizzard's ailing MOBA who have traditionally tried to push the game into the esports scene with varying degrees of success. The brawl modes in Blizzard's other games have provided something for players who don't enjoy ranked play to be able to enjoy the game without having the stress of serious competetive play.

Weekly HotS brawls will not only change character mechanics but also feature three distinct type of battleground to play on. The new map will include standard battlegrounds with mutators, single-lane battlegrounds and all-new arenas. Blizzard stated that the new mode with all it's modifiers and mutators will "drastically change how you play Heroes of the Storm."