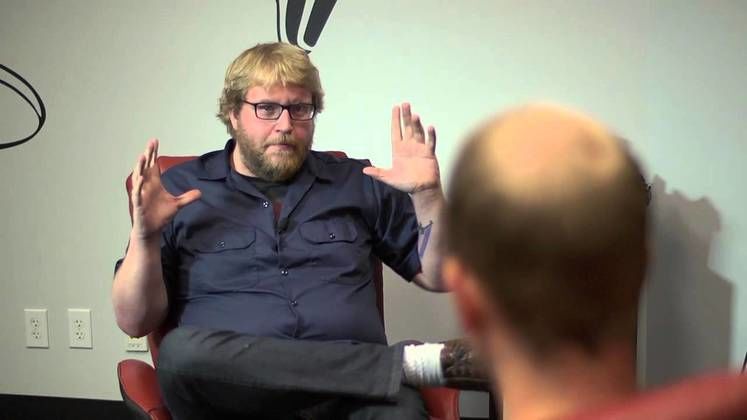 The lead writer of Battleborn, Aaron Linde, has left Gearbox Software after spending almost three years with the company. Linde announced this news on Twitter saying the following: “Got some news, fellas! Tomorrow's my last day at Gearbox. Absolutely love this team and am incredibly proud of the work we did together. Gonna be hauling back up to the pacific northwest in a week or so for an awesome opportunity I'll talk more about soon. Ch-ch-changes.”

As for where Linde will end up next, judging by his work experience in the past, it could be anywhere. In the past decade, Linde has worked as an Editor on a gaming website, a Content Writer and Community Manager for Gears of War, a Narrative Design Consultant at Monolith Productions… the list goes on. 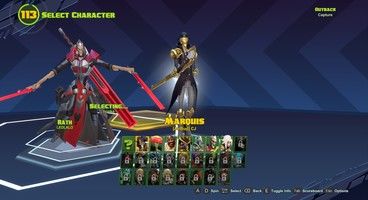 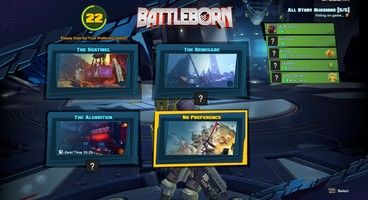 If you want to see Linde’s most recent work, you can check out our review of Battleborn. I’ve never found the humour in Borderlands and Battleborn to be funny, but some people probably do.

I gave Battleborn a 4.0 out of 10 which is listed as being poor on our scale. Here’s how I wrapped up the review: ”Battleborn ended up stretching itself too thin by trying to include too many modes. If Gearbox had focused on the competitive aspect of the game only, I’m sure Battleborn would’ve ended up being much better. The campaign adds nothing of value to the game but the multiplayer modes are worth playing if you can get a team together. It’s a shame solo players have been completely ignored by Gearbox, otherwise Battleborn may have been worth recommending to people.