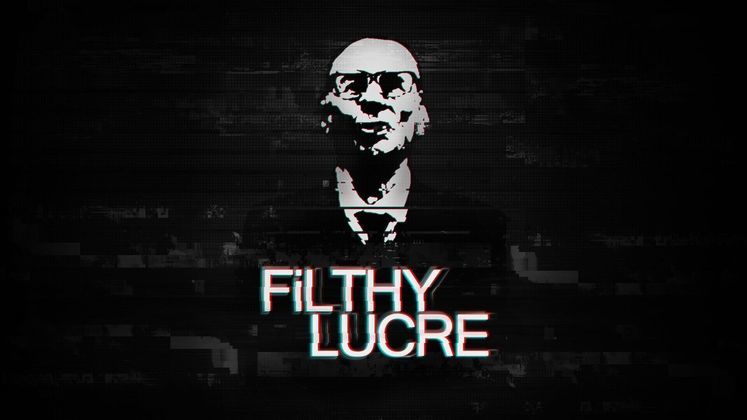 There's certainly no shortage of big-budget titles to snap up over the holiday period, but if you're looking to snatch up the virtual cash, Fabrik will release 'Filthy Lucre' December 12.

Popping up on everyone's favourite PC gaming platform - Steam - Filthy Lucre is a another stealth-powered title to add to your collection. Breaking away from its original PS4 release, it delivers 60fps with plenty of control methods, achievements and Steam Trading Card support built in. 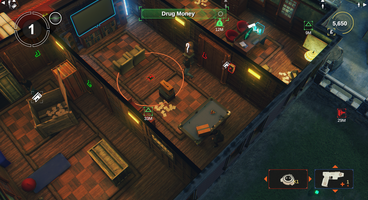 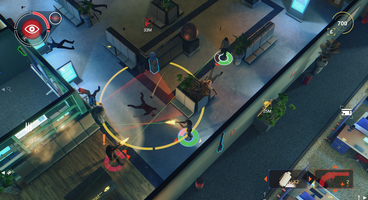 Billing itself as a 'tactical stealth HEIST' title, you're likely to see some familiarities with Hotline Miami and Frozen Synapse to a certain degree. Featuring 15 missions and 30 upgradable additions to your murder arsenal, you'll take your law-breaking endeavours across 5 locations either on your own or through split-screen and online multiplayer.

Nico is ready to break all the rules again. Grand Theft Auto IV got a surprise patch last week.

Throw out the noise maker, blow guards apart with a landmine and just go in guns-blazing if you're a little tired of having to sneak around all the time. With enough weapons at your disposal, you're encouraged to think outside the box when it comes to pulling off the perfect crime. It's important to clean up after yourselves, too; though you might not be heading in with the tools to mask a landmine explosion.

They've apparently improved upon the PlayStation 4 release and how it handles its own AI. Ready to go again, Filthy Lucre goes live on Monday. 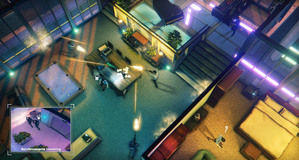