Excellent indie platformer N++ is on the way to Steam 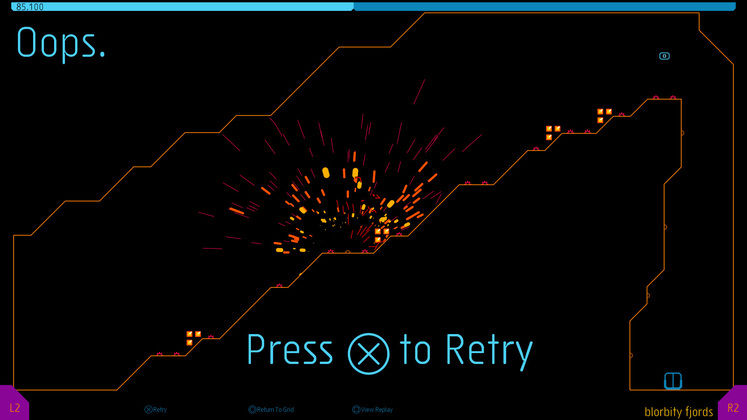 Pixel-perfect platforming. Explosive, deadly traps. Hundreds--maybe thousands--of levels. PC players are in for a treat, because it looks like the latest rendition of the super-tough ninja platformer N is coming to Steam.

A NeoGAF post from one of the developers says “we've found a new programmer, and they've been working on porting N++ to Steam for the past month or so.” 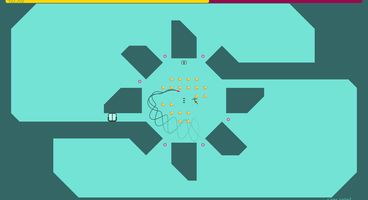 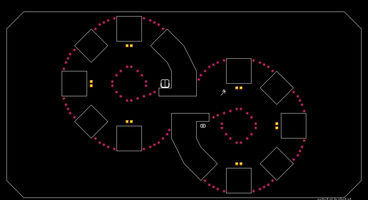 This will hopefully give the game some more visibility and the chance to attract a new market, as sales were looking pretty dire last year. I played a good deal of N++ on PS4, and I found it an exceptionally challenging platformer with perfect controls and an unending supply of levels. You should give it a look when it hits PC.

N has roots as a free flash game, but didn’t get much recognition until it hit Xbox Live Arcade as the refined and expanded N+ back in 2008. N++ was previously a Playstation 4 exclusive, partially funded by Sony and part of PSN’s Summer PLAY promotion last year. 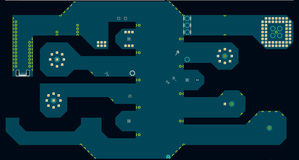