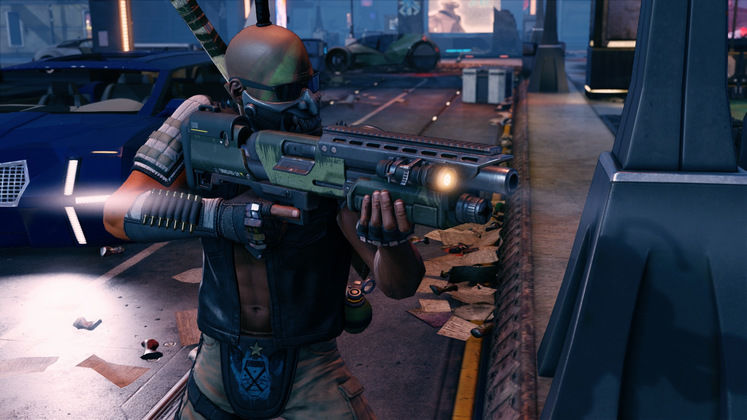 2K Games and Firaxis today revealed the first details on the Anarchy’s Children DLC for XCOM 2, which will be the first DLC pack for the game when it launches on 17th March.

Look alive commanders! Check out our list of The Best XCOM 2 Mods 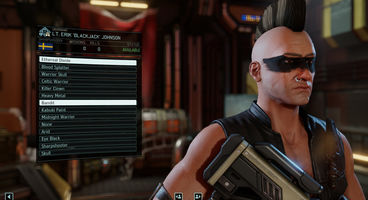 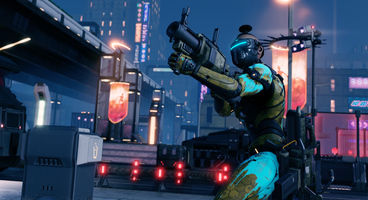 Firaxis also say that a new patch is in development that will improve performance optimizations and includes gameplay bug fixes too. We should have more information on that patch soon.

Will you be picking up the Anarchy’s Children DLC for XCOM 2?