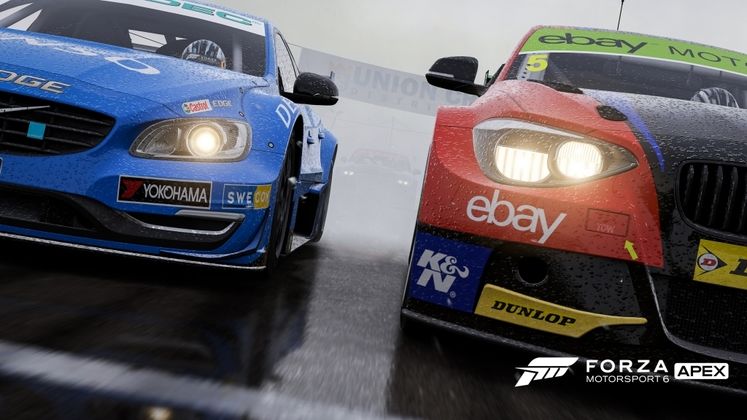 Last week, Microsoft announced a free-to-play version of the popular Xbox One racer, Forza Motorsport 6. The Windows 10 game was given the subtitle Apex.

While most Windows 10 version of Xbox One titles such as Killer Instinct feature crossplay, Apex will not, Microsoft has announced.

When asked about crossplay with Apex, marketing boss Aaron Greenberg answered, "No, it is a curated experience designed for Windows 10," adding, "We want to enable where we can, takes time to build the ecosystem. Getting it on Windows 10 (is the) first step." 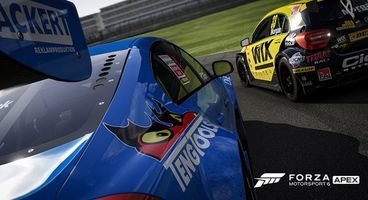 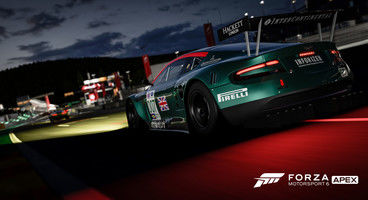 It's not surprising since Forza Motorsport 6: Apex is a different game than its predecessor. It's free-to-play, and has less content than Forza Motorsport 6. The crossplay will probably be available for the next edition of the series, as the publisher promised that Forza Motorsport 7 will be a full game for Windows 10.

Forza Motorsport 6: Apex will be launched on Windows 10 for free sometime this Spring 2016. 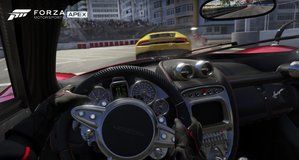