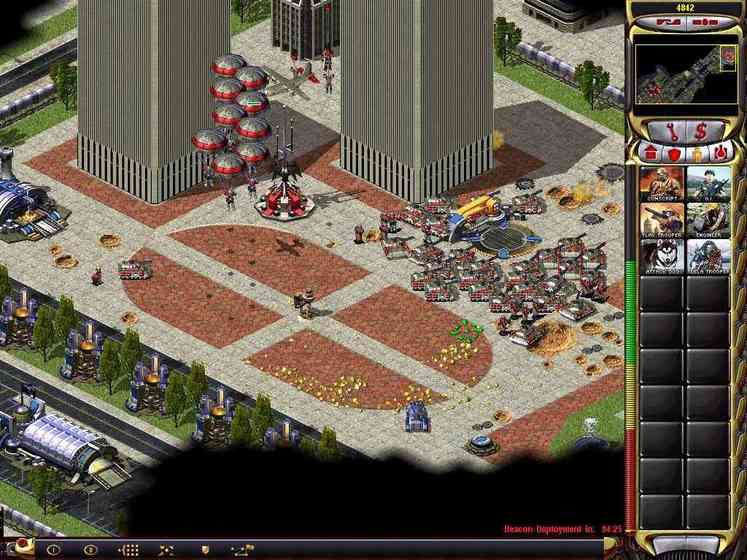 The video showcases the use of the HTC Vive controllers as the controls. One is a tablet device showing you buildings and units while the other is used as a laser pointer to select options and then drag them down on the battlefield. What was most impressive visually was the idea of having the battlefield as a tabletop in a war room and you as the general looking upon it as you send your troops off into battle. 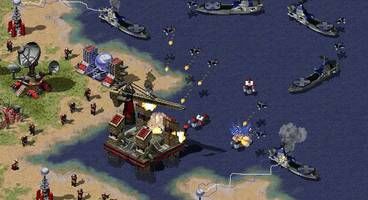 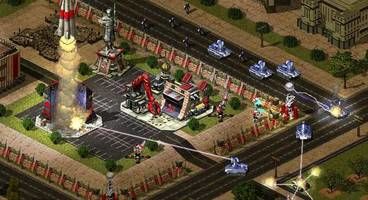 While the controls were certainly unique and innovative, it's difficult to imagine the precison needed for a large scale RTS battle. The control scheme when it comes to moving and selecting units looked clunky, which is not what RTS players are looking for. That being said, it does offer some insight into how RTS games could be implemented and such control schemes could no doubt be improved to work more effectively.

Ádám Horváth is an Unreal Engine 4 developer and created this Red Alert 2 VR demo as a proof of concept. The controls and design look very interesting and while we won't be getting a real VR or any kind of Command and Conquer Remake, It does inspire the imagination of what might be possible for the RTS genre on the VR platform.