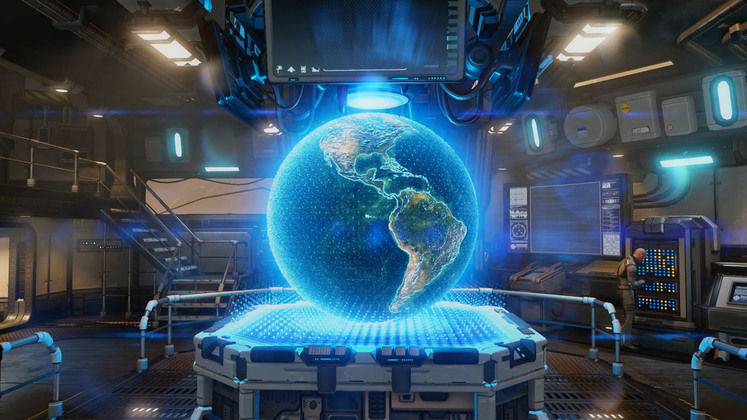 XCOM 2 is a great follow-up, despite some unfortunate technical issues. Good thing a major patch focusing on performance fixes is hitting today!

A lot of minutiae, but hopefully enough fixes to help the folks affected by the performance problems. There are also a number of minor balance and gameplay tweaks, which you can read all about it the official patch notes.

Heads-up to anybody using mods: You have to launch the game, close it, and restart it before your game will work properly with the patch. You’ll only have to take this step once.