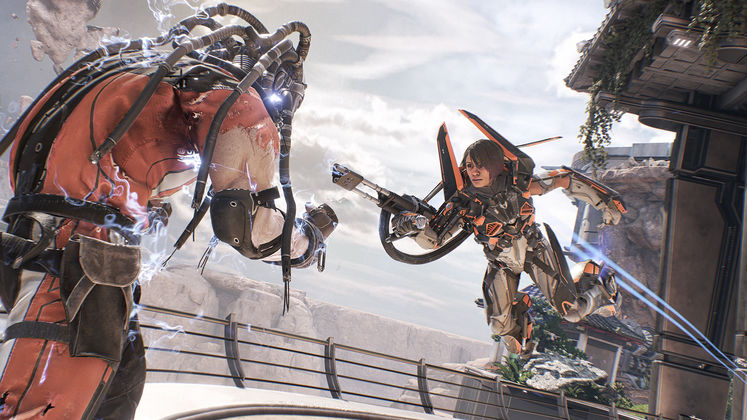 One of the founders of Boss Key Productions, Cliff Bleszinski, has made his opinion clear that he hates the anti-LGBT law. In his tweet, Bleszinski wrote: ”General neutral bathrooms in our new games, @PatMcCroryNC. It takes place in the future, unlike the past you envision.” The tweet was directed at North Carolina Governor Pat McCrory, the man that signed the bill into law. 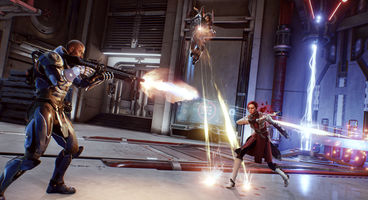 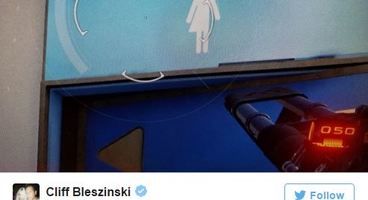 The ‘bathroom bill’ has been a major problem in North Carolina. The idea of the bill is to stop transgendered individuals entering bathrooms that don’t match their birth identities. As a result of the bill, NBC estimates North Carolina might have lost “between $39.7m and $186m in revenue due to boycotts”.

In an interview with EGM Now, Bleszinski mentioned his company have made two of the restrooms at its North Carolina offices gender neutral. “Two of our

LawBreakers is scheduled to release in the summer for PC. 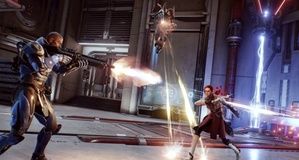