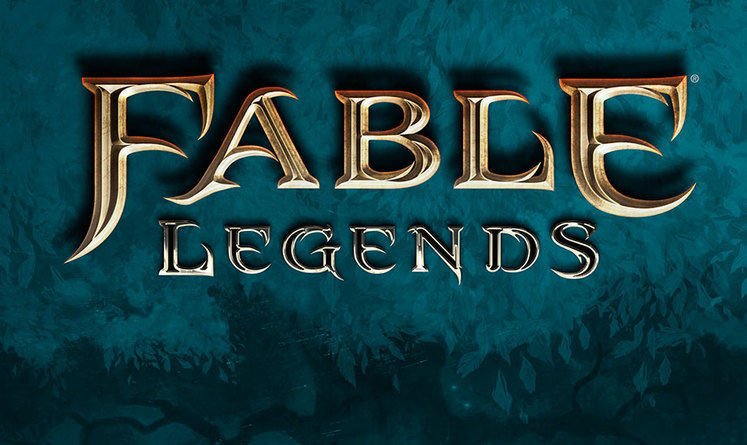 Following the cancellation of Fable Legends and the shuttering of Press Play Studios, Lionhead Studios remains in limbo as no decision regarding it has been made.

Part of the reason is that UK law demands that employers establish a 30 day consultancy period to allow employees to search for new jobs. Sony has announced it would hold a job fair for Lionhead employees in Guildford, where the studio is located, but even so, Microsoft has not yet outright confirmed that Lionhead will be closed.

In the meantime, Lionhead Studios posted a tweet on its feed:

Tough week, but we’re all deeply touched by overwhelming show of love & support from gamers and fellow devs. Heartfelt thanks #gamerfamily

The Fable Legends beta will continue to run through to April 13th before it's closed.

Lionhead Studios was founded in 1996 by Peter Molyneux, and subsequently purchased by Microsoft ten years later. Molyneux left the studio in 2012. 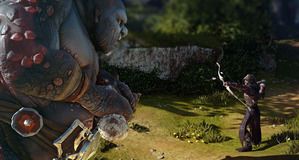