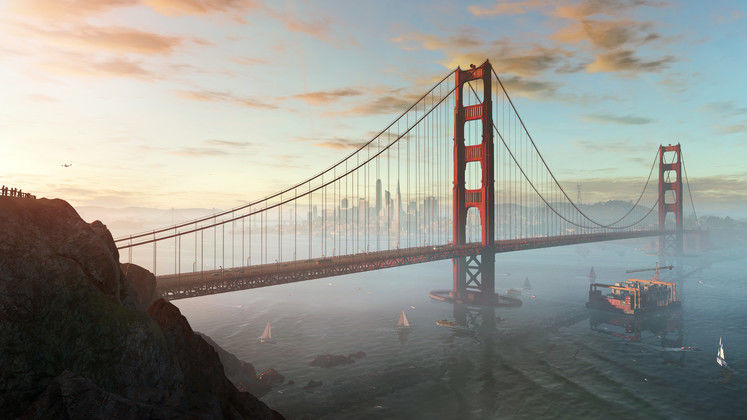 Watch Dogs wasn’t terrible. It also wasn’t great. If you’re cynical, you might’ve looked at Ubisoft’s E3 push of the franchise, which included the sequel and talk of a big-budget Hollywood adaptation, and asked “Who cares?” A lot of people, it turns out! At least according to Ubisoft EMEA chief Alain Corre.

In an interview with MCV, Corre said “We’ve heard what our fans were saying, and we think we have ticked all the boxes to improve everything they wanted, plus we have brought some new innovation. The new character Marcus is very charismatic. You can hack anything you want and it is now twice as big as the previous one. It is also super colourful and nice to look at. More than 80 per cent of the original Watch Dogs players say they want to explore Watch Dogs 2, plus we will appeal to new fans.” 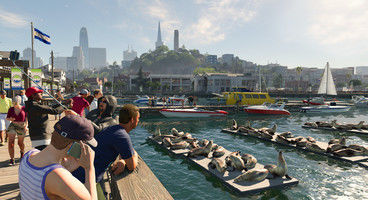 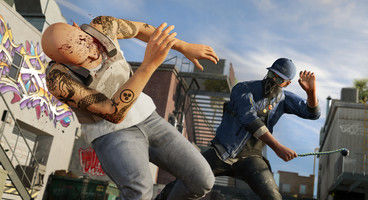 I like things about the original Watch Dogs, but I’m not convinced that the sequel will be able to take those good ideas and do something meaningful with them. Time will tell the quality of the final game, but the development of a major new franchise will be essential for Ubisoft as they deal with the stagnation of Assassin’s Creed and continue to evade a takeover by Vivendi. 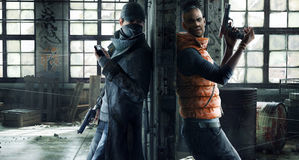