Battleborn Players Try To Help Save The Game 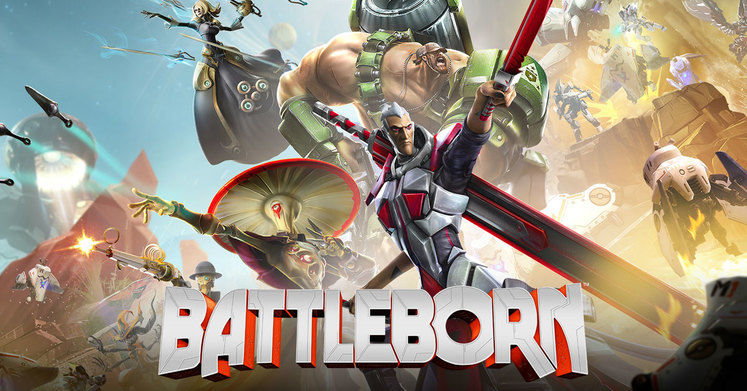 Gearbox's sci-fi FPS MOBA Battleborn is a sad tale about poor marketing, bad release date timing and the power of Blizzard. Due to the massive success of Overwatch, Battleborn's players base started wavering before it even got going. Now the game is slowly dying but players of the game are refusing to give up.

Players of Battleborns subreddit have banded together to create Battleborn Day for tomorrow, November 12th. This is in the hope that it will get players to return to the game and not only see the new content but also experience the numerous improvements made to the game. 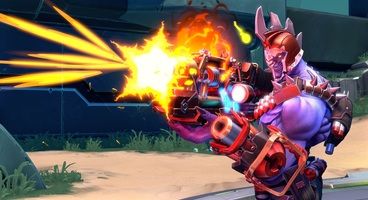 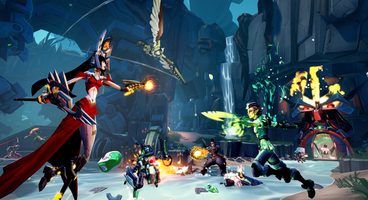 Gearbox have taken notice of the fans rallying cry and to help them out have announced that all heroes will be free this weekend. The idea was first conceived by Reddit user bkndx who posted to describe his frustrations and solutions to the current problems of the game.

He posted "So let's talk about why it didn't succeed at the beginning, Overwatch competition, lacklustre marketing, bugs glitches and balancing issues. As time went on the problems shifted to low player base, and a large skill gap, matchmaking.

So the question is how do we bring new players and keep them. Well if we can get an event going for a day where we get as many players online to play as many games as they can, this will solve matchmaking issues and allow everyone to try the game."

bkndx also spoke directly to experience Battleborn players to not punish new players for being new by stating "As a community of high-level elites we should recognise that if we get this going there's going to be a huge influx of newbs. We should be doing our best to not pubstomp and ruin their first impressions of the game so please, no double legendary loadouts. Experiment with new characters and try to keep away from the meta." 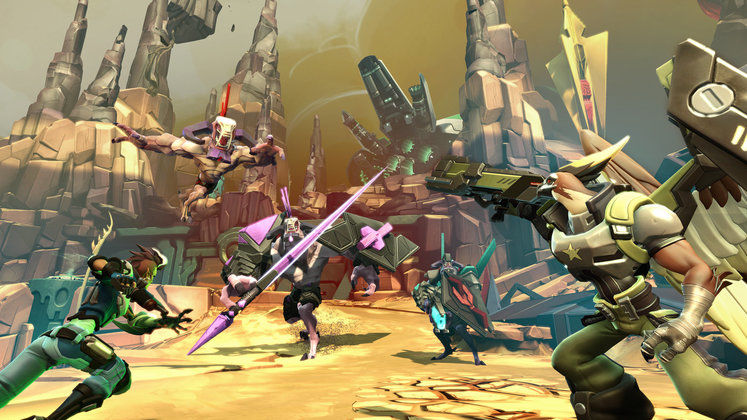 Developers Gearbox appreciated the call to arms so much that they said they were 'flipping the switches' to help support the event which now means the weekend will include:

- The badassest of badass in-game events: prepare for Lootpocalypse, Play with the Devs, Double XP, and Double Credits all rolled into one phenomenal weekend!

- Try out all 29 Battleborn heroes! Every character will be temporarily unlocked for all players

I for one think Battleborn was and is a great game that got unfair criticism at launch for being an 'Overwatch clone' Even though the two games over very different experiences mechanically and aesthetically. This weekend may be time to jump back into battleborn or pick it up for the first time.