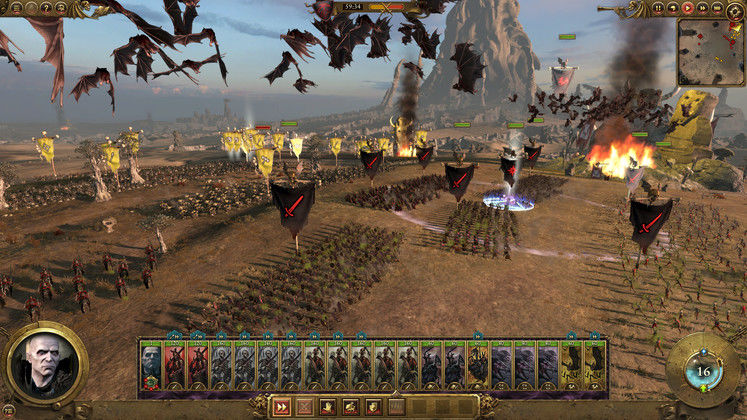 This time we're diving into Total War: Warhammer, the latest from the folks at Creative Assembly. Taking the historically-themed Total War series to a fantasy setting for the first time, you'll be playing as four different races with four completely different playstyles to take on the grand campaign. As fans of the series would expect, your time will be split between managing an empire in turn-based strategy, and fighting individual battles through real-time, tactical combat. 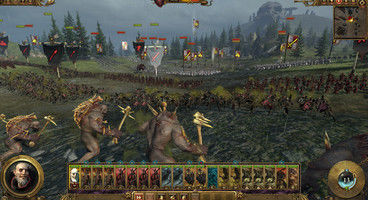 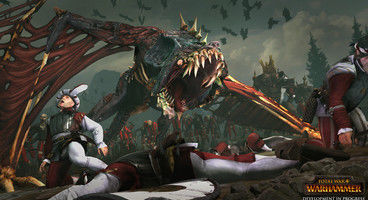 We'll be playing a bit of the campaign and some custom battles to show off how it all works in action. The fantastic units, from Dwarven gyrocopters to Orkish monsters to legendary Human heroes promise to completely change your tactical considerations, and a new quest system should shake up the campaign as well.

So be sure to join us for an hour of gameplay on May 16 at 7PM BST/2PM Eastern, as we seek to destroy our enemies and expand our empire. Will we manage to conquer the realm? Well, probably not in an hour-long stream. But we will win some battles, show off our unique infantry, and crush the opposition. You can also expect a full review and lots of additional coverage of Total War: Warhammer coming up on Gamewatcher ahead of the title's May 24 launch.

Support GameWatcher and order Total War: Warhammer from Games Republic where it's currently 10% off at £35.99 with a free copy of This War of Mine.