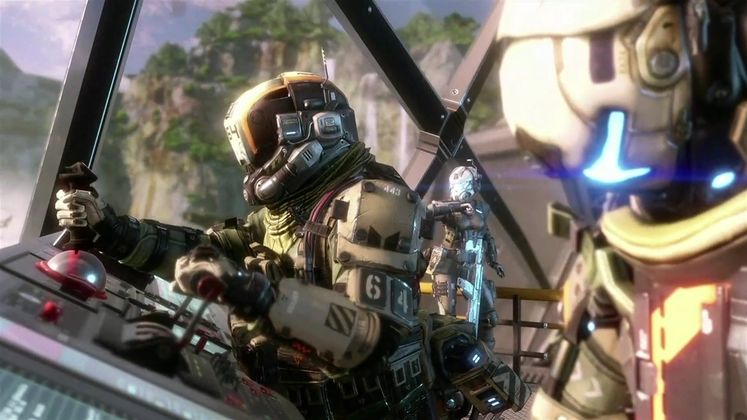 In addition to the Titanfall 2 single-player reveal leaked earlier today, EA showed off a new multiplayer trailer displaying some of the game’s new features and abilities.

Some highlights include gravity-based traps, special melee kills between titans, and what looks like even faster-moving mobile pilots. There’s also the grappling hook, which looks to add not only verticality to your movement abilities, but new offensive and melee options as well.

Titanfall 2 is due to release October 28 on PS4, Xbox One, and Origin on PC. A multiplayer test will be available through the official website.