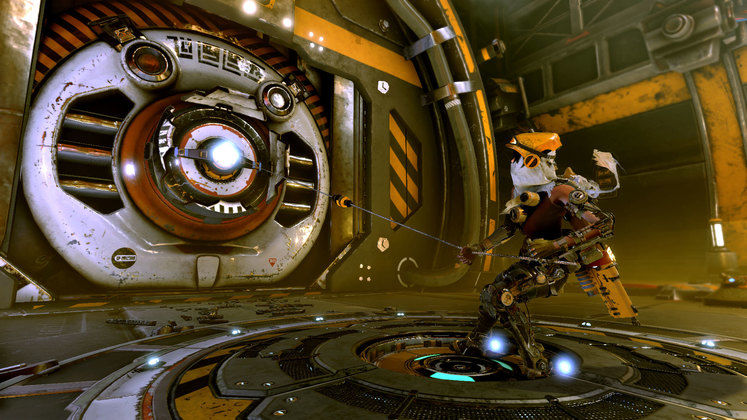 ReCore, the girl-meets-robot title from Capcom alum Keiji Inafune, was a breath of fresh air when it was revealed at Microsoft’s press conference last E3, but we haven’t seen much beyond that initial teaser.

A NeoGAF tipster seems to have revealed the global release dates for the upcoming title, along with the screenshot embedded above. 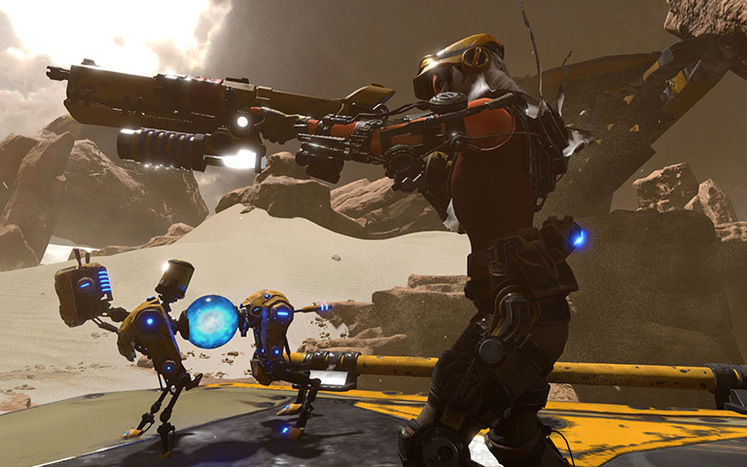 If the tip is true, ReCore will launch September 13 in North America and September 16 in Europe. It’s expected to hit both Xbox One and PC. We’re sure to hear more at Microsoft’s press conference tomorrow. 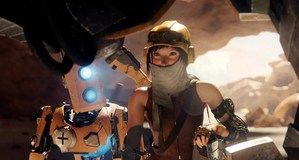