Duke Nukem 3D: 20th Anniversary World Tour Is A Mouthful And Out Now On Steam 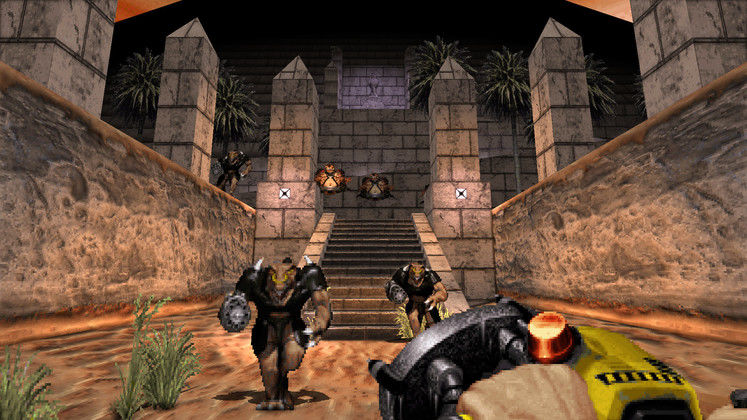 While skipping out on the expansion missions for now, the reworked 20th Anniversary Edition of the 1996 classic brings a brand new episode to top up the original offering of 4. 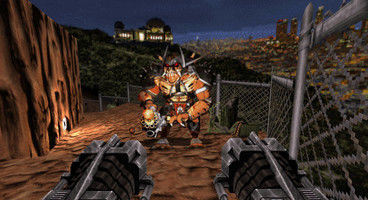 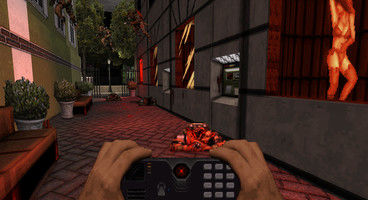 Upgrading the 2.5D engine to transition the game to a 'True 3D' format, players who'd rather play Duke Nukem 3D in its originally intended way can turn off both the remastered audio and graphical tweaks; and with reviews suggesting Jon St. John might not have been feeling it that day, it might be a wise decision.

Take a look and decide for yourself. You can grab Duke Nukem 3D: 20th Anniversary World Tour here. There's online co-op. That counts for something, right?