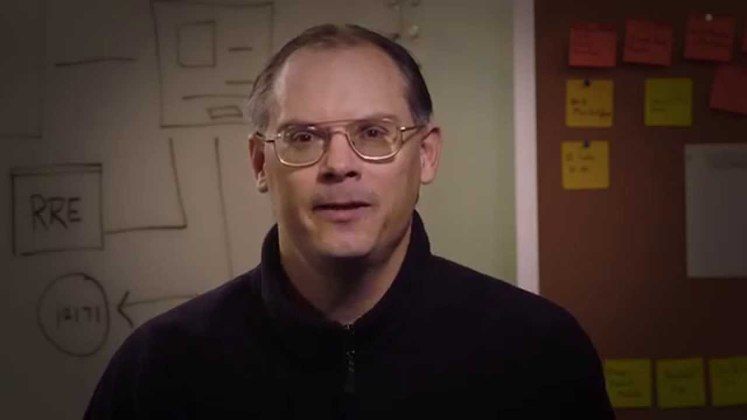 When Microsoft started discussing their latest plans for PC gaming, many were skeptical, and with good reason. Many of the company’s previous attempts to get serious about gaming on the platform were half-hearted and quickly abandoned. Among the biggest critics was Epic co-founder, Tim Sweeney, who took particular issue with the Microsoft’s idea of a Universal Windows Platform.

UWP is, in theory, a framework that allows developers to build games and applications to work across a wide variety of Microsoft devices, from Windows PCs to Xbox consoles to tablets and smartphones. The issue is that UWP is a currently a closed platform that’s exclusive on PC to Microsoft’s Windows 10 store, which creates a lot of concern with regards to openness and consumer choice when using these applications. 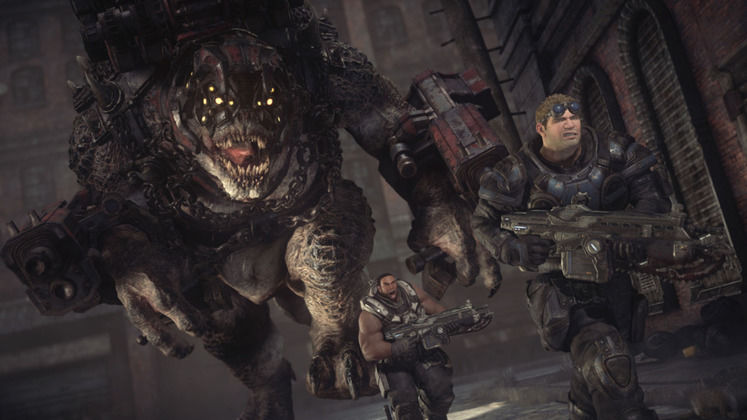 Sweeney reiterated these concerns in a recent interview. “Windows Store is a good store, and it's great to have another source of games out there and it's great that Microsoft will be bringing so many of its Xbox games to PC. I think all of these are great steps forward for the PC. My sole concern, and it's a big one, is with UWP. Microsoft creating a framework by which they could very easily shut off the PC as an open platform in the future. There's a real risk if developers adopt this technology widely and Microsoft flips one switch and suddenly you can't install games from sources other than Microsoft on some versions of Windows. That's a fear I continue to have. It's the reason that Epic has not adopted that, the UWP technology. Despite feeling that there are some great technical features in it.”

This comes from an interview with Gamespot, where Sweeney also shared enthusiastic thoughts about the upcoming Xbox revisions, the success of VR, and the future of graphics technology. If you’re at all interested in the tech powering your games, it’s a terrific read.