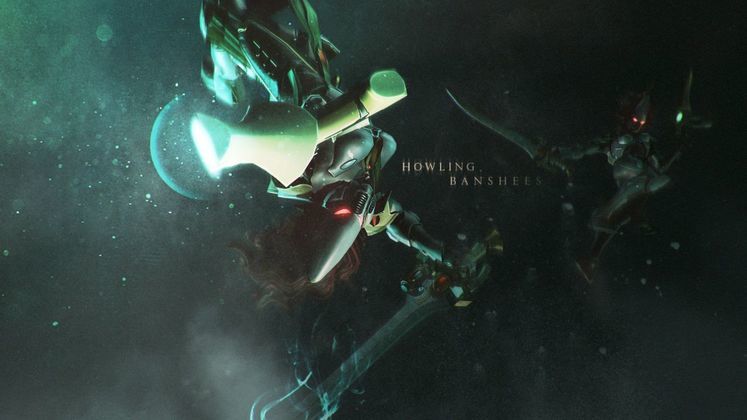 Relic Entertainment and SEGA have released a spotlight post for the upcoming real-time strategy game Dawn Of War III. The spotlight focuses on the Eldar factions Howling Banshee units. The highly anticipated third installment of the beloved franchise is set for a 2017 release.

Howling Banshees are specialists in close combat, using their memorable battle shriek to immobilize their foes. The post showcased how the Howling Banshees are fast agile attackers with a moderate crowd control ability. They are the staple of any Eldar force and can be used in multiple situations. 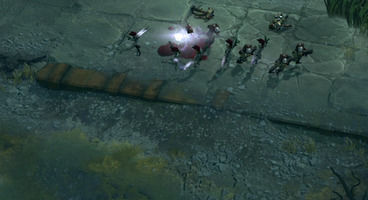 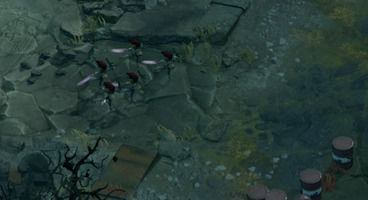 Relic said "A single Banshee squad will be in trouble if you send them in alone, but fielding multiple squads can produce devastating results. One of our designers is known for his unique Banshee strategy: he’ll ready four squads and use their Quick Strike at alternating times to criss-cross along the enemy's troops. The combination of Battle Scream and locking enemies in melee keeps them at a standstill while a single ranged squad wreaks havoc from afar." 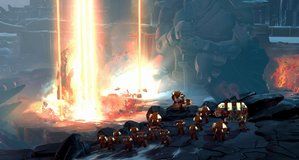