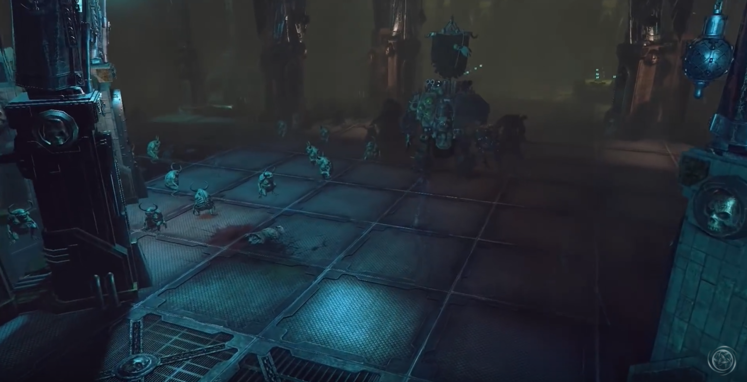 Whenever we hear of a game situated in a persistent open-world, we rarely think of the most open of the all - space. But in Warhammer 40k: Inquisitor - Martyr, that's exactly what we're getting. In a sense, anyway.

Set as an Action-RPG like Torchlight or Diablo, this particular Warhammer-franchise gig will let us click through the constantly unlocking sub-spaces of the Caligari Sector before setting into randomly generated ARPG-style dungeons rife with the stench of our enemies. 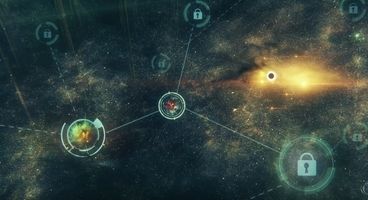 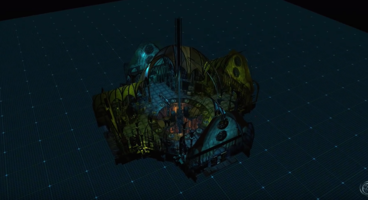 Being handled by NeocoreGames, they've begun issuing a series of 'Inquisitorial Log' videos to gradually introduce the core elements of Warhammer 40,000: Inquisitor - Martyr. The third of these videos takes us on a guided tour of the sector while explaining our pivotal role in the shifting sandbox.

Want to look at the technical side of the game? Watch some real-time reflection renders!

Starting with objectives, you'll see a long list of randomly generated mission objectives from the main hub screen picked from around 50 different types commonly handled by Inquisitors. Selecting one of these sub-missions or campaign choices will throw you into a dungeon befitting the common ARPG with unique enemies correlating to the task at hand. It's designed to stick to the general Warhammer aesthetics while offering up hundreds of hours of gameplay.

There's a playable alpha coming soon, but the video doesn't give us much more of a date other than that. To ease it (or make it worse), you're free to look through the rest of the currently available videos in the series. 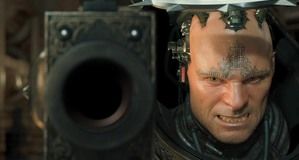