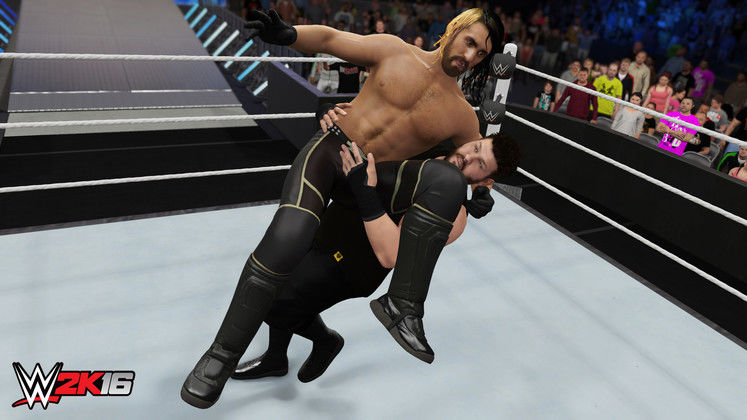 While PC-bound members of the WWE Universe may have popped for 2K16’s Steam release last week, bugs and technical issues are getting the title some cheap heat.

PCGamesN reports that players are starting to scream “Bah gawd, it’s frozen stone cold,” at the game’s opening loading screen. Some folks have been able to deliver a Stunner to the problem by alt-tabbing out and in and then waiting for a minute. Pulling a Triple H and running the program as administrator via the install directory also seems to be helping. 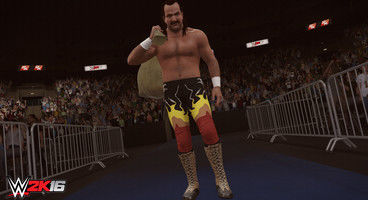 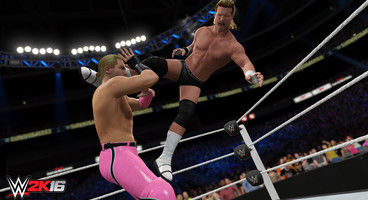 Reddit users have also noted that on laptops, the game is defaulting to integrated graphics chips, leading to performance more in line with a house show than a pay-per-view. That problem can be fixed by messing with your graphics card’s control panel, for which instructions are included above.

Like when a desperate McMahon is trying desperately to get his latest prodigy over, the crowd’s response to this release is mixed. I can’t believe they’re trying for another Roman main event at ‘Mania just one year later. Do they want their heroic champion to get booed? I don’t even know if the potential of the Shield reunion could even save it. Well, at least Ambrose vs Lesnar should be a fun match. Wait, what was I talking about again? 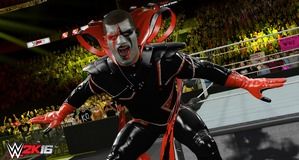