A new ARK Mod takes players to the Moon 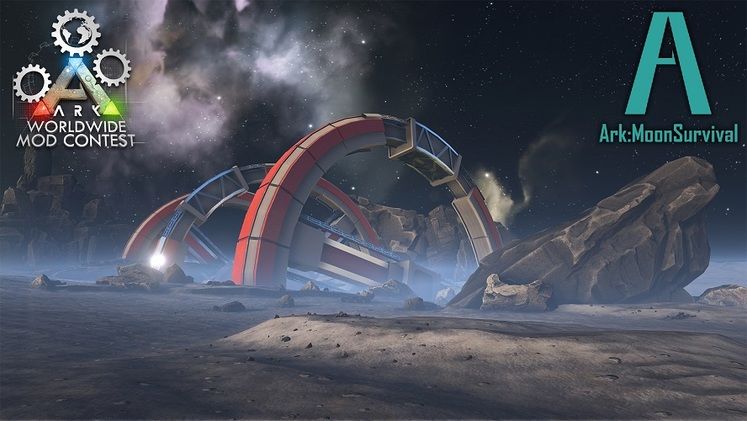 ARK: Survival Evolved players with a taste for sci-fi adventure have an interesting new option today. A new mod has arrived that acts as a total conversion for ARK. Now players can ditch the island paradise for awhile and take on a new adventure on the cold, rocky landscape of the Moon!

This mod comes from the Steam Community Workshop of user DavidBC and offers a comprehensive new experience that can't be found in most other mods right now. When the Astronomia company discovers dinosaur bones on the moon, they recruit you for an expedition to dig up whatever you can find up there. The mod features an enormous map, new objectives, new craftable items like the Rover moon vehicle, and derelict bases to explore. 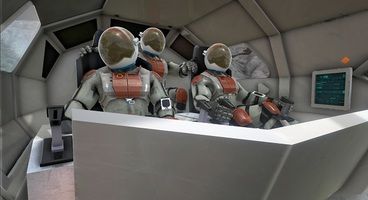 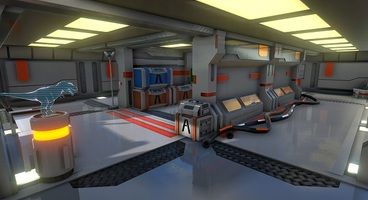 DavidBC has produced quality content in the past. The Ark Pirate World mod is another very successful creation of his in which players can go solo or multiplayer on a new set of islands and build a pirate base and ship to search the seas, find treasure, and engage in naval combat with other pirates. DavidBC regular updates his mods and has promised additional upcoming content for Ark Moon Survival, including new NPCs in the future.