Oculus exclusives have already been hacked to run on HTC Vive 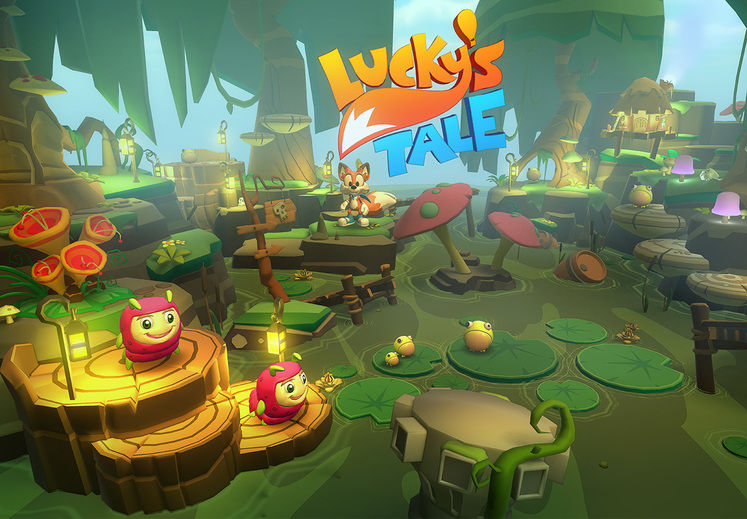 Boy, that was sure fast. It’s barely been a week since the launch of the SteamVR-powered Vive and homebrew developers have already gotten Oculus-exclusive games running on the competing hardware.

Reddit user CrossVR let the world know of their success yesterday. Both the mascot platformer Lucky’s Tale and the VR experience experience compilation of Oculus Dreamdeck are up and running in Vive headsets, and it sounds like they’re just the start.

Want see some of the Best Indie Games on PC? Check out our full list! 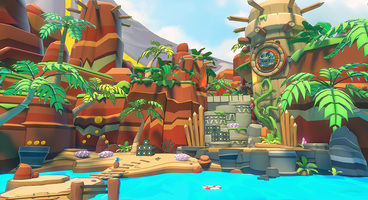 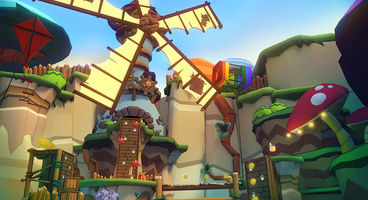 According to the developer, “It works by reimplementing functions from the Oculus Runtime and translating them to OpenVR calls,” meaning that this seemingly simple compatibility layer could eventually work across any Oculus title. ”Unfortunately Oculus has implemented a Code Signing check on the Runtime DLLs, therefore the Revive DLLs cannot be used unless the application is patched.” Those are the only patches that have currently been developed for Lucky’s Tale and Dreamdeck, which is why they’re the only two compatible games.

And it sounds like these games are not only compatible, they’re in many cases superior to the original experience. According to testing by Polygon, these games automatically take advantage of the room-scale tracking offered by the Vive. It seems the gap between headsets is even more narrow than we’d heard, which makes the hardware war all the more interesting. 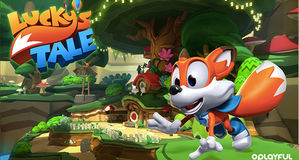