Is Guardians Of The Galaxy The Next Telltale Game? - According To The Voice Actor Strike It Is 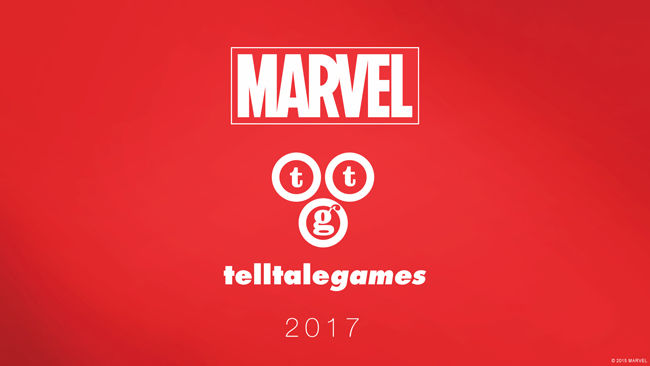 Without having to thank a trigger-happy classifications board this time, it looks as if the ongoing voice actor union strike has caused information relating to last year's reveal of a Marvel/Telltale collaboration to spill out. Caught by the guys over at ComicBookMovie, it's likely Guardians of the Galaxy!

Though nothing has been heard since the reveal last year, the Game Awards are right around the corner (Dec. 1) - and Telltale Games have a pretty good track record of giving their newest scoop right there on air alongside Geoff Keighley. So there's ample room for this speculation to hit home. 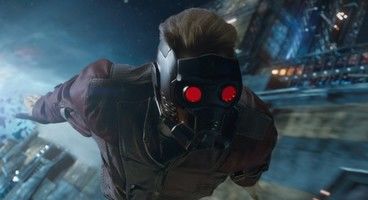 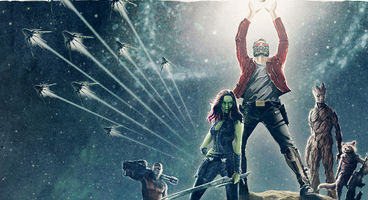 Considering the break-out success of Guardians of the Galaxy in 2014 in a post-Avengers world, it still comes as a slight surprise to hear Telltale's Marvel game might just be giving us a deeper insight into the interstellar adventures of everyone's favorite rogue heroes.

Guardians of the Galaxy 2 is due to be released in May 2017, leading to the thought of Telltale releasing a tie-in title around the same time as the inevitable hype of one of Marvel's best received movies.

Adding further fuel to the fire, the information - once stored on a PDF of titles affected by the voice actor strike - has since been struck off the record. Should it happen to be true, it's very likely we'll be hearing more in just a few weeks at this year's Game Awards show.