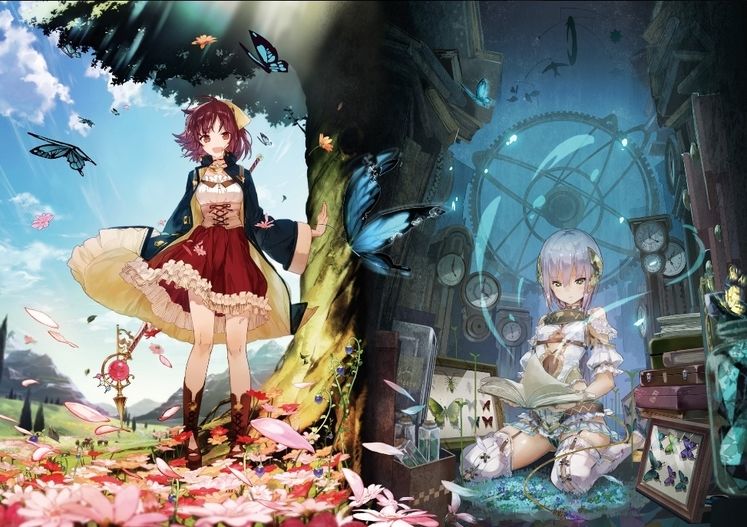 Two weeks ago we reported that the Atelier series would be making its new-age PC debut with Atelier Firis next year. While it's still coming to PC, another Atelier title will actually beat it to the punch.

Announced during Koei Tecmo's 'Biggest Lineup Ever' event, the publisher announced famed RPG developer 'GUST' would be releasing two of its colour role-playing games on PC next year. Atelier Sophie and Nights of Azure. 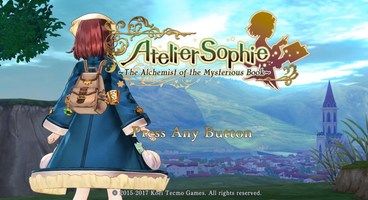 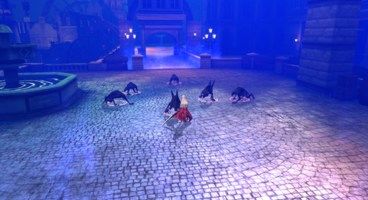 Originally releasing for the usually PlayStation family of systems in June, Atelier Sophie: The Alchemist of the Mysterious Book is the 17th entry in the long-running series and the first to start the 'mysterious' storyline. It's PC release is set for February 7, 2017 worldwide.

Want to take a look at Atelier Firis first? The trailers are usually a little rough, but you get the idea.

Nights of Azure, however, is a slight shift for the company known for its ultra-anime Atelier titles. While keeping a similar style, 2015's Nights of Azure is a much darker beast centred around summoning demons into battle and tapping into the player character's darker combat form. While it might be a little older than Atelier Sophie, it's set to release on PC the very same day.

So while we're still getting next year's Atelier Firis title, it won't be the first of the series to make a localised PC debut - that honor goes to Sophie now. Slowly but surely, Steam is becoming a mean localisation machine.