Ty The Tasmanian Tiger Returns With His Own Remaster 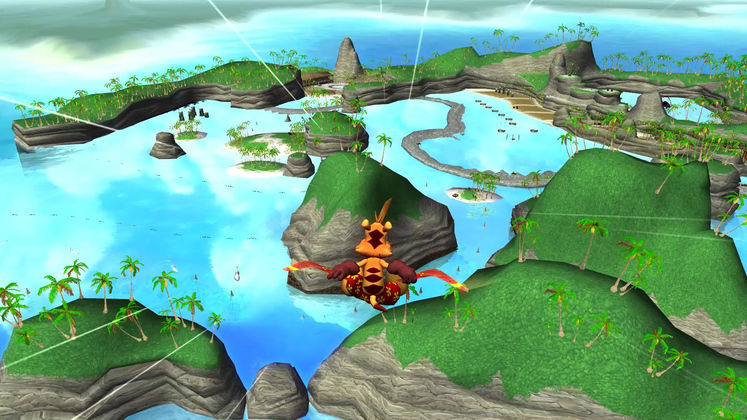 It's more a good day to die hard than it is a lovely day for cricket, but it's always a good day to pull out a Australia stereotype line when it comes to someone throwing boomerangs around.

It may have slipped under the radar this time around, by Ty the Tasmanian Tiger was a pretty popular platformer back in the Xbox/PlayStation 2/Gamecube generation. And what's old is new again, as he's back on Steam - without his better sequel. 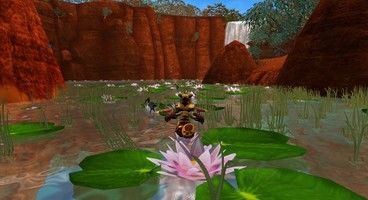 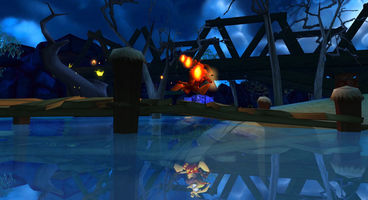 Travel through all 17 levels of the original Australian Outback while putting your growing arsenal of combat-ready boomerangs through their paces. Ty's family is being held captive, so that's as good an excuse as any to throw some curved sticks around.

Remember Blade Kitten? It was handled by the same folks before Ty took a similar approach!

Ever expect you'd be advised to run 8 gigabytes of RAM for a game that used to run on 64 megabytes of DDR memory? That's the joy of the modern remaster! Updated shadows, upgraded reflections, HD resolution support and, of course, 60 FPS is how Ty gets around these days. He'll run on much less, but it's hardly an uncommon setup.

The title was originally released through Steam's Early Access program earlier this year. Deemed ready by anyone's standards, it's finally time for a new age to experience the true Ty - and not that side-scrolling 'Ty 4'.