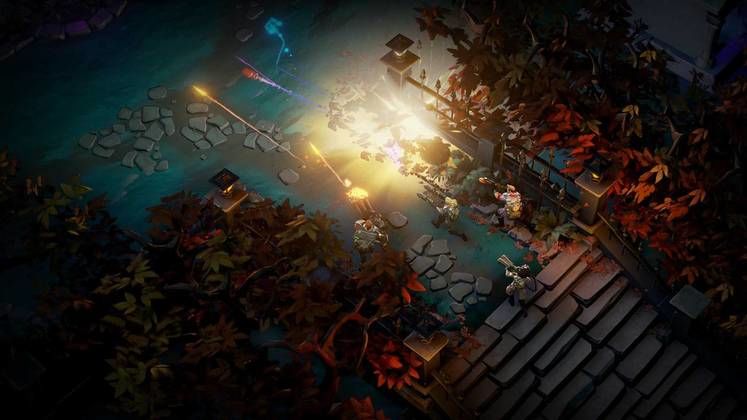 Remember when all major movies had tie-in games that weren’t just on mobile? They were mostly bad, but occasionally they turned out okay. Well, Activision is bringing you a brand-new Ghostbusters game timed with the upcoming movie.

Titled simply Ghostbusters, the new game is an isometric four-player co-op with RPG elements. You’ll choose between a squad of rookies after the events of the new movie, while the “real” Ghostbusters are out on high-profile assignments. So you’ll be playing as neither Bill Murray nor Melissa McCarthy. Just what you want from a film adaptation!

Hungry for more local multiplayer action? Check out our list of the Best Local Multiplayer Games on PC! 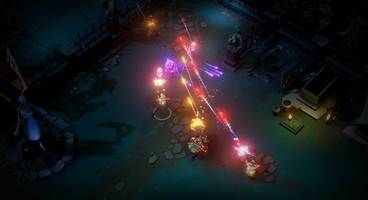 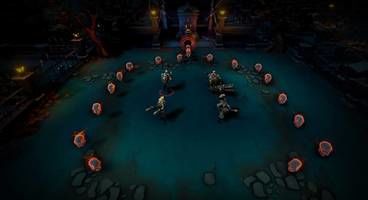 I’m not going to pass too harsh a judgement on a game of which I’ve only seen 15 seconds of footage, but nothing here looks particularly exciting. But hey, maybe I’ll be proven wrong when it hits PC and consoles on July 15. (That’s the same day the new movie comes out, for the record.)