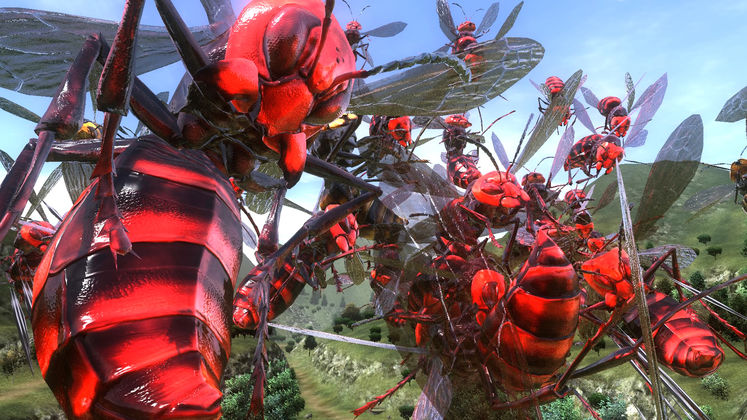 Few game series have the cult following of Earth Defense Force. They’re repetitive. They have bad framerates. They’re buggy--figuratively and literally. But fans still can’t get enough of EDF’s schlocky B-movie action, and it seems that a new set of players are about to see what the buzz is all about. (It’s not just the giant alien wasps.)

Earth Defense Force 4.1: The Shadow of New Despair hits Steam next week, giving PC gamers their first chance to play the latest entry in the franchise. 4.1 was last year’s update to 2014’s original version of the title, boasting improved resolution and framerate along with revised missions and more numerous, more responsive soldier allies. Hopefully those technical improvements will be further amplified on PC.

Like a horde of monstrous ants, there are always more great games incoming. Check out our list of upcoming PC games! 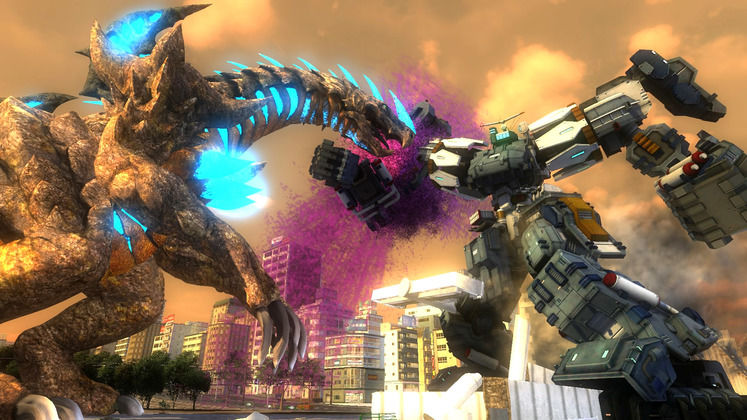 EDF first hit home computers in 2011 with Insect Armageddon, but the latest entry in the series is often regarded as the best. I can’t argue with the dumb fun of blowing up giant bugs, UFOs, robots, and kaiju. The Shadow of New Despair features four soldier classes, including the high-flying, fast-moving Air Raider. 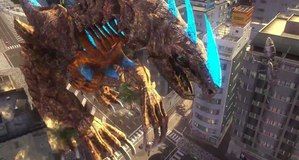