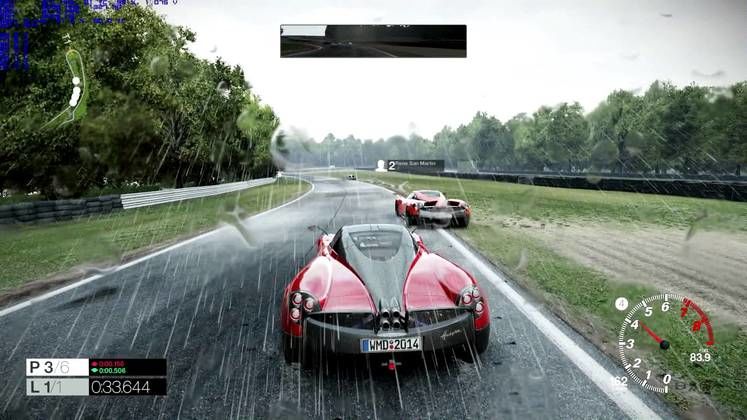 The 9.0 patch is now live for the PC and PlayStation 4 versions of Project CARS. Most of the tweks involve rebalancing individual issues with the cars themselves. The patch also fixes serious bugs with the Fanatec gamepad and the Thrustmaster T500 wheel. The Xbox One patch will be released in the near future. 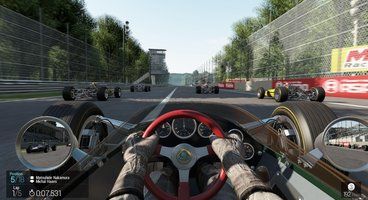 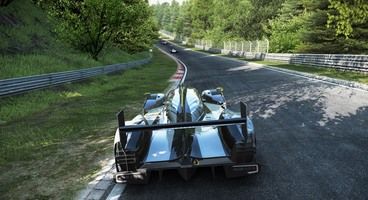 Project Cars was launched last March 2015, and earned an 8.0/10 score in GameWatcher's review.